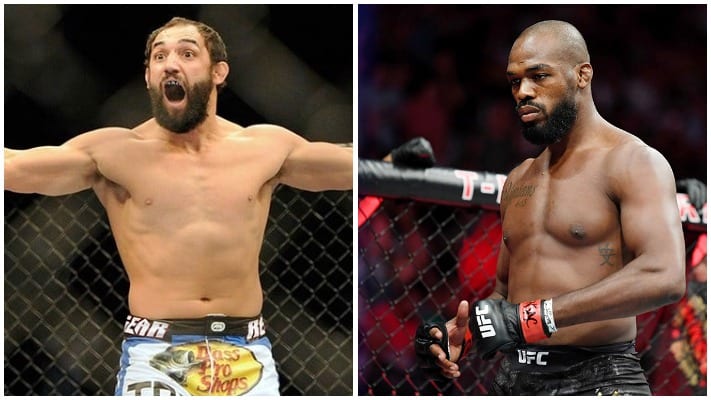 Hendricks made the comments while speaking to BJPenn.com about his loss to Georges St Pierre. Many fans believe ‘Big Rig’ was robbed of victory against long-time champion ‘GSP’ at UFC 167 in November 2013. Despite suffering a tough loss Hendricks doesn’t seem to have too many negative emotions towards the situation.

“After that fight, I went home, and then we went to Disney World and that’s when I found out I was fighting Robbie Lawler for the belt. So, I didn’t have much time to kick back and re-watch.”

“The fans knew what happened. I think I got more fans off that fight because I handled the loss well. Even though I did lose, the way I handled myself afterward. Now, that I’m retired I don’t really worry about it,” Hendricks explained. “It did bother me at the time, like not having a win over GSP hurt me. But, now that I look back, everything happens for a reason and I got a title shot anyway and won the belt in Texas. It’s the hard part of the career knowing your life is in the judges hands.”

Hendricks went on to say fate just wasn’t on his side against ‘GSP’. ‘Big Rig’ referenced 205lb great Jones to explain how sometimes it’s just bad judging that decides things, he said.

“They say you have to beat the champ to be the champ. You have to destroy the champ in order to win the belt. I’ve seen Jon Jones lose multiple times but still held onto the title. I think I would’ve been the champion a little longer. But, fate wasn’t on my side. You just deal with what you got.”

Do you agree with Johny Hendricks? Have we seen Jon Jones lose several times inside the octagon?