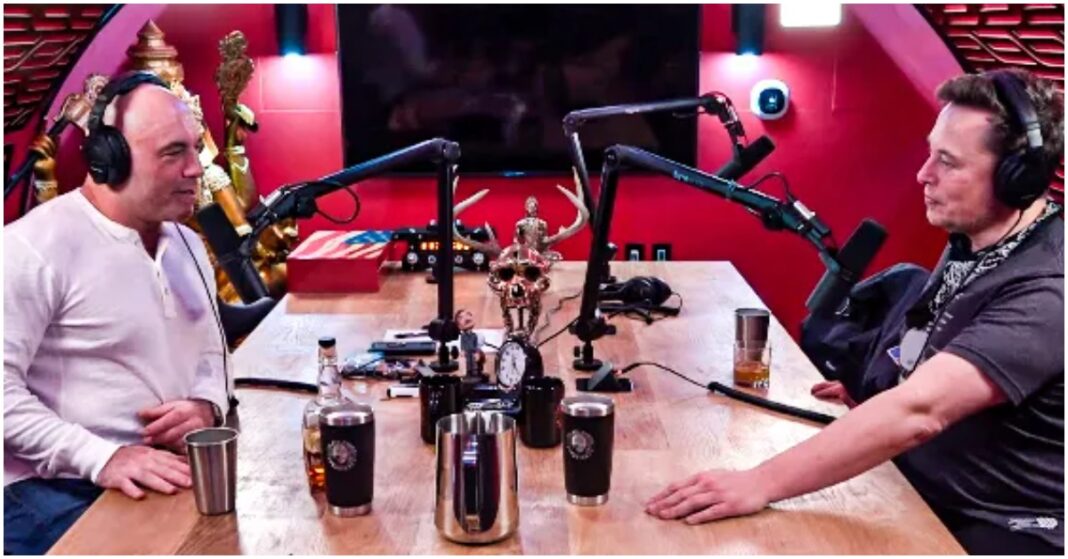 The Telsa owner previously took to social media to call out Putin following his invasion of Ukraine.

“I hereby challenge Владимир Путин [Vladimir Putin] to single combat Stakes are Україна [Ukraine],” Musk wrote on Twitter. “Do you agree to this fight?”

“Elon Musk wants… he wants to fight Putin. Have you seen that?” Rogan asked guest Australian comedian Monty Franklin on a new episode of his podcast earlier this week.

While Musk’s challenge to Putin seemed to get some jokes going across social media, Chechen warlord Ramzan Kadryov didn’t seem too pleased with Musk’s verbal challenge.

“Elon Musk, a word of advice: Don’t measure your strength against that of Putin’s. You’re in two completely different leagues,” Kadyrov wrote in a lengthy post, via Telegram, which Musk then shared with his followers.

The Chechen warlord went on to tell Musk that Putin would “beat the hell out of you, a much weaker opponent.”

“You will return from the Chechen Republic a completely different person Elona, that is, Elon,”

Musk then responded with a light-hearted joke, even changing his Twitter name to Elona.

“Thank you for the offer, but such excellent training would give me too much of an advantage. If he is afraid to fight, I will agree to use only my left hand and I am not even left-handed. Elona.” (Transcribed by Newsweek)

One thing is for sure, a Musk vs Putin event would be watched by many people across the globe. Unfortunately, the odds of this fight actually ever coming to fruition are slim to none.

Who would win this hypothetical fight between Elon Musk and Vladimir Putin? Do you think having Joe Rogan in his corner will help Musk?