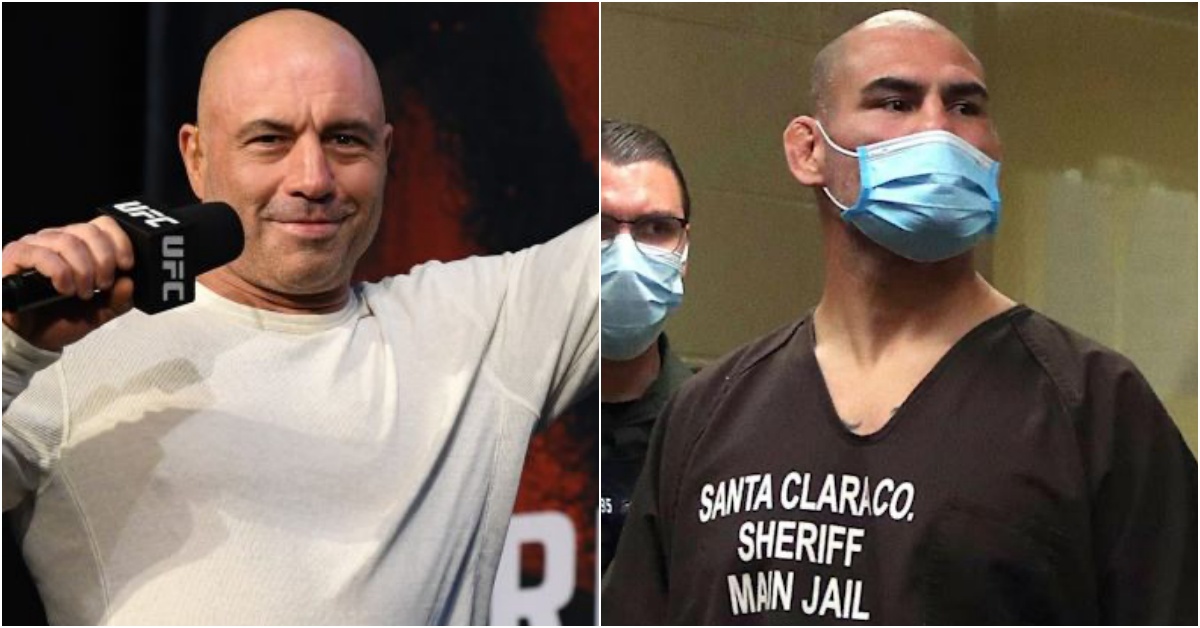 Velasquez, who was arrested on suspicion of attempted murder on Monday this week, was charged with attempted, premeditated murder on Wednesday after he is alleged to have shot in the direction of 43-year-old Harry Eugene Goularte who had recently been accused of molesting a close relative of Velasquez, “100 times”.

Set to be arraigned tomorrow morning in Santa Clara, Velasquez, who is currently being held without bail, has received an outpouring of support from numerous figures in the professional mixed martial arts world, including teammates at American Kickboxing Academy in San Jose, California, former UFC champions, and other prominent figures in the sport.

Cain Velasquez has been charged with attempted, premeditated murder along with a slew of other charges

UFC middleweight contender, Derek Brunson also recently donated a sum of $10,000 to help tackle Velasquez’s legal fees, and the aforenoted, Rogan recently gave his thoughts on the situation with UFC Hall of Famer, Michael Bisping – where he admitted that he wished Velasquez chose to beat Goularte to death, rather than shooting at the accused child molester.

“That is a sickness,” Joe Rogan said of child molestation. “There’s like a certain sickness that people have – that human beings have, as sicknesses of the mind. But that one, the molesting – a f*cking baby? … The molesting children is the sickest of all of those sicknesses.” (Transcribed by MMA Junkie)