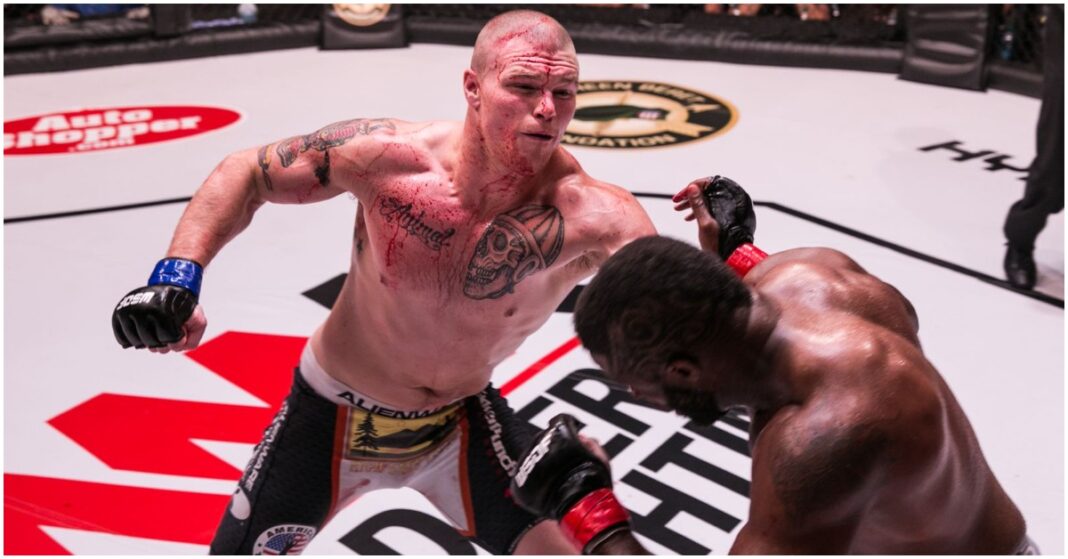 The former RIZIN veteran Jake Heun has been convicted on drug trafficking charges in Australia and has been sentenced to nearly eight years in prison.

Heun was caught while trying to smuggle 801 grams of methamphetamine from France when a package marked “bath gel and cologne” broke open while in transit.

The package was being delivered to Jake Heun’s previous address, this led to police opening an investigation.

The first reports were documented by the Daily Mail, which explained that the fighter will spend just over three years in prison due to time already served, as well as a non-parole period of four years and nine months.

According to reports the police found an alleged drug trafficking conversation with his girlfriend, he claimed that he was just being paid to receive a package. Before later pleading guilty to importation of a commercial quantity of a border controlled drug and another charge for trafficking cocaine.

Conversations and photos found on Heun’s phone gave police an idea about the potential involvement, this included a photo of a package of cocaine that was sent to his girlfriend. This also reports that he sent out between 35-40 grams of cocaine in September 2020.

Heun was also facing a potential life sentence in prison due to his affiliation to a drug ring that was operating out of Thailand. But the judge settled on a prison sentence of seven years and nine months, he had already served 420 days following his arrest.

Heun is most known for his appearances on seasons 17 and 19 of The Ultimate Fighter. As well as competing in the World Series of Fighting, PFL, and most recently his three fight’s in RIZIN. ‘The Honey Bear’ hasn’t fought since 2019 and was on a three-fight winning run at the time of his apparent retirement. Heun has shared the cage with the likes of Jiri Prochazka and Vinny Magalhães.