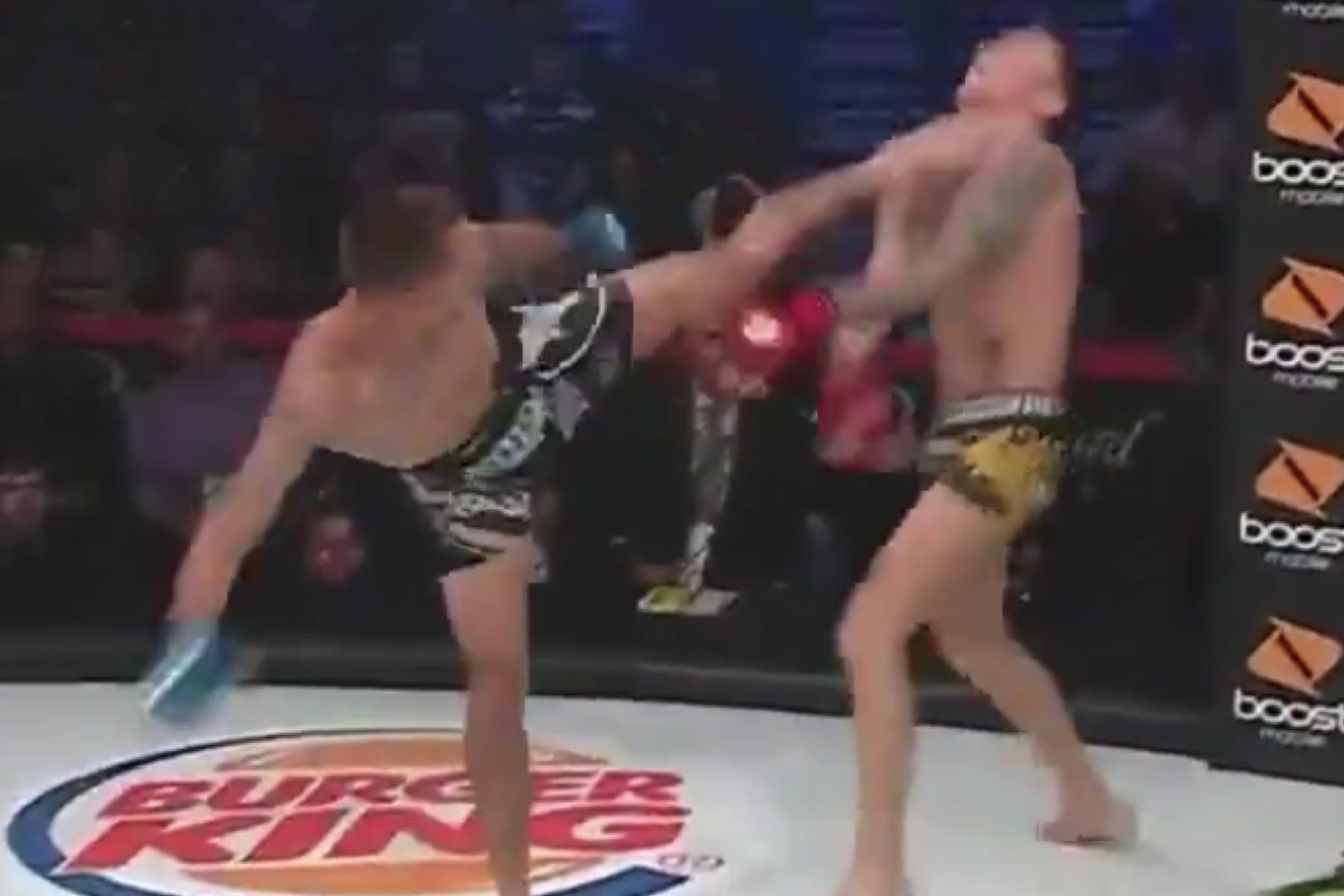 He planned on getting a title shot against Bellator champion Darrion Caldwell. Gallagher also hyped up teammate Conor McGregor for his pending UFC return.

Gallagher did not, apparently, focus on his opponent Ricky Bandejas due to the jaw-dropping result of the bout. Bandejas stopped Gallagher’s hype train in brutal fashion in just one round. He nailed Gallagher with a huge right hand that had him on skates.

Bandejas followed with a vicious side kick to the face that made Gallagher a sitting duck. A barrage of ground punches then knocked Gallagher out cold. The win was legitimately one of the most impressive and brutal stoppages of 2018 so far.