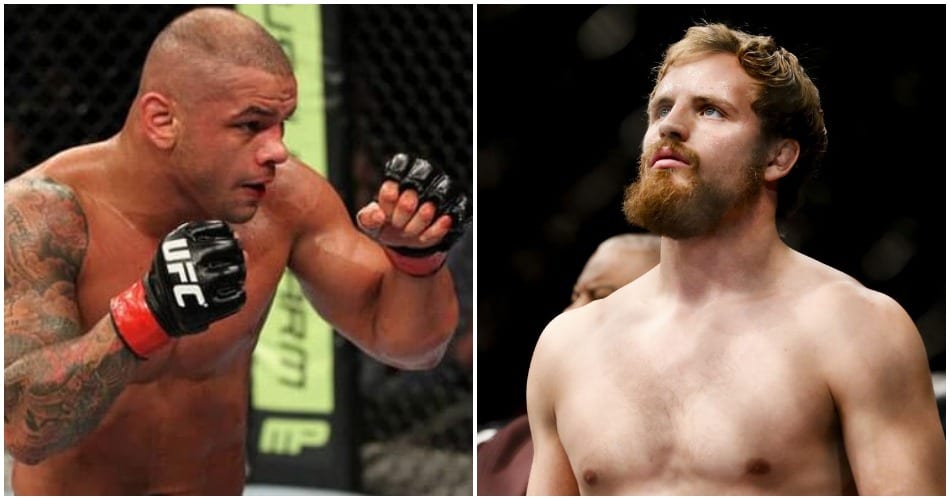 The first addition to the UFC’s debut event in Copenhagen is official as Gunnar Nelson meets Thiago Alves in a welterweight contest.

It was announced by the promotion on Wednesday.

Nelson is coming off a split decision loss to Leon Edwards at UFC London and is also 1-2 in his last three fights. He will look to establish a winning streak and climb the ranks further with a win against Alves.

As for Alves, the Brazilian is 1-3 in his last four fights and was most recently outpointed by Laureano Staropoli at UFC 237 last month in Brazil. His only win was a controversial split decision against Max Griffin earlier this year.

UFC Copenhagen takes place September 28 at the Royal Arena. The UFC announced it would travel to Denmark earlier this month with tickets recently going on sale. There is no main event booked as of now, however, UFC middleweight Jack Hermansson has called to headline the event against Kelvin Gastelum.