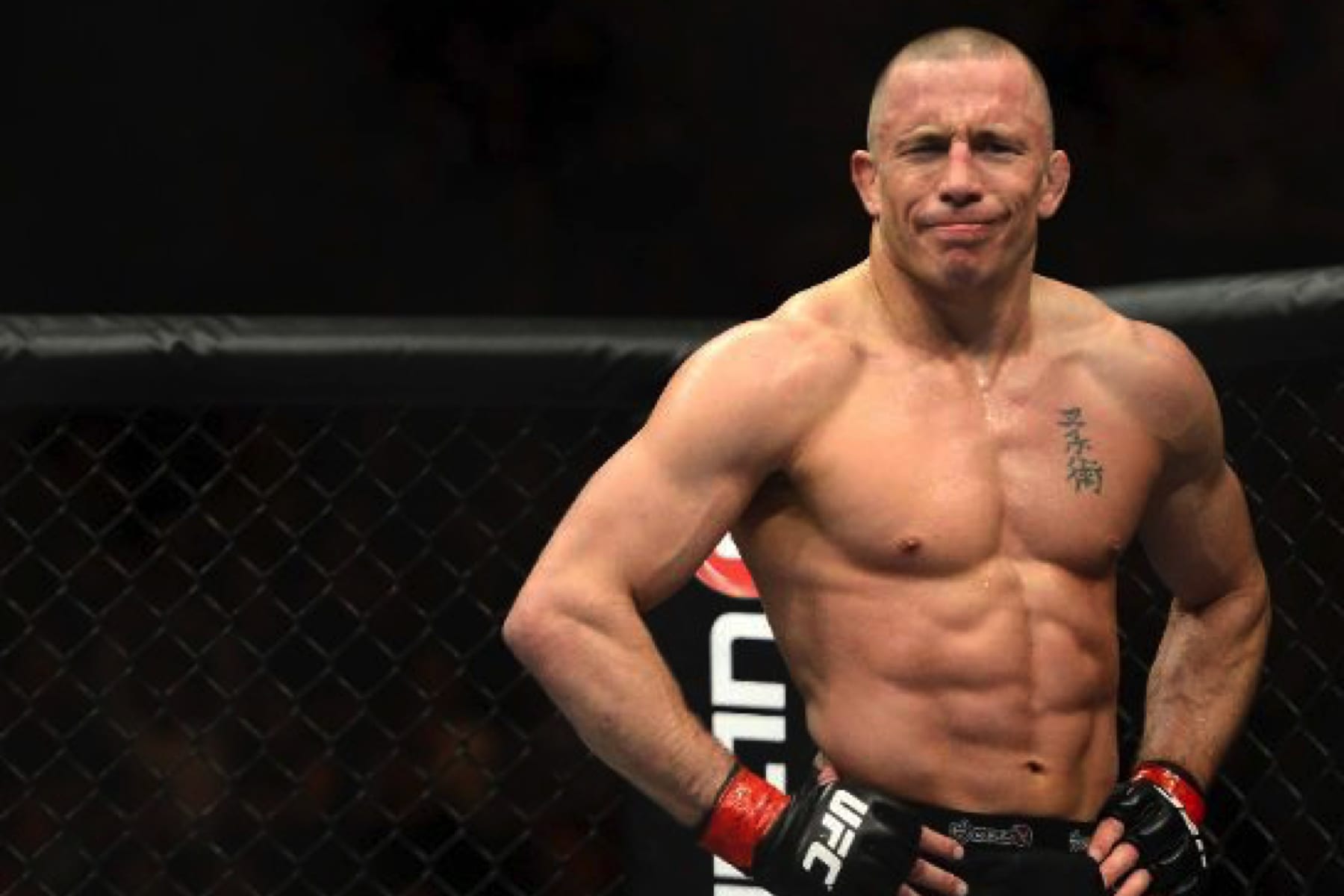 Earlier today UFC President Dana White made yet another of his infamous headlines by suggesting that legendary former two-division champion Georges St-Pierre was once again retired from fighting.

The statement raised some collective eyebrows around the mixed martial arts (MMA) world considering that White had previously suggested that St-Pierre ‘didn’t want to fight’ before he promptly returned to win the middleweight title with an emphatic submission win over Michael Bisping at last year’s UFC 217.

It was also curious due to the fact that St-Pierre had recently discussed returning when he was fully healed from the injury that forced him to vacate the 185-pound title, in addition to the fact he had not removed himself from the USADA testing pool required for active fighters in the UFC. But White was insistent that St-Pierre had turned down a bout with Nate Diaz at August 4’s UFC 227, so that equaled he was once again retired.

However, that’s simply not the case according to Rodolphe Beaulieu, St-Pierre’s manager, who reiterated to MMAjunkie that St-Pierre told both Joe Rogan and Ariel Helwani why he turned down the Diaz fight but never mentioned anything about retiring during recent appearances on both shows:

“He was on Ariel (Helwani’s) show a few weeks ago and on Joe Rogan’s podcast a couple weeks ago and during a three-hour interview he never said he was retired,” Beaulieu said. “He mentioned on both what would interest him. On both interviews he said exactly why he had no interest for the Diaz fight. He explained all his reasoning.”

St-Pierre did explain his reasoning for not wanting to meet Diaz, focusing on his continued attempt to get back to full health in addition to his belief that the fight was a one-sided match in terms of benefits, as Diaz stood to gain everything while he would have only beaten a fighter he was supposed to destroy.

That may be true in some sense, and the prospects of potential megafights with Conor McGregor and Khabib Nurmagomedov certainly don’t hurt, either. We’ve also heard White say one thing was true and see it proven false days later many times, and vice versa. So St-Pierre may be on the sidelines again, yet it appears he isn’t done quite yet.

Is a blockbuster announcement regarding the superstar coming soon now that White has claimed he’s retired?