LowKickMMA.com
Home UFC News Francis Ngannou May Sit Out The Next Year: ‘It Wouldn’t Be Something... 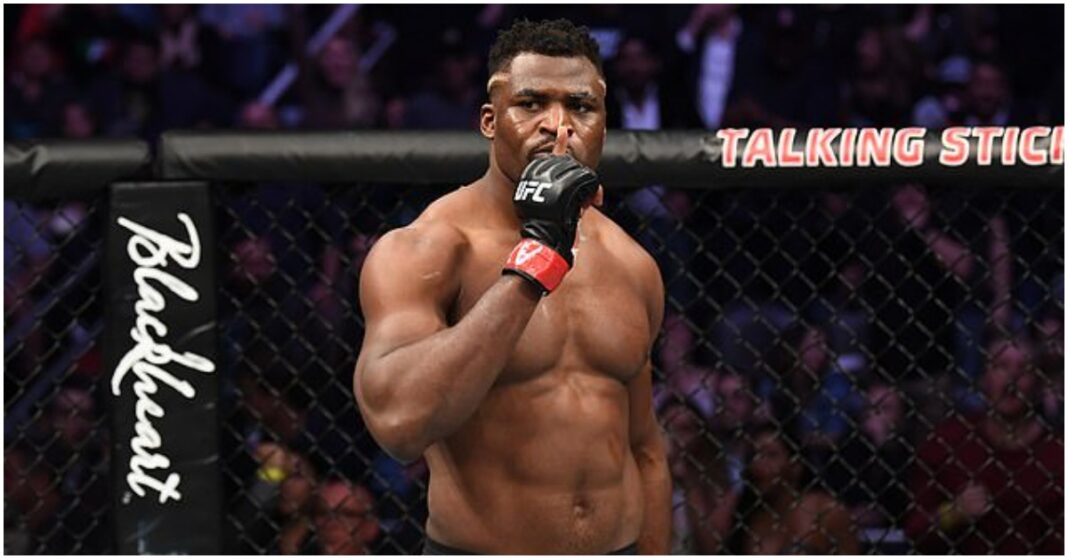 Francis Ngannou used the UFC 270 post-fight press conference to air his grievances with his employer.

The now-undisputed heavyweight champion should’ve been on cloud nine after picking up a unanimous decision win over Ciryl Gane in the UFC 270 main event.

Unfortunately, talk quickly turned to his ongoing contract dispute with the UFC and his overall mistreatment by MMA’s premier promotion.

“It’s not simply money,” Ngannou told reporters. “Obviously, money is a part of it, but it’s also the terms of the contract that I don’t agree with.

Francis Ngannou May Sit Out For One Year

Ngannou fought out his contract at UFC 270, but the championship clause within his contract means he will be tied to the UFC for three more fights or one year, whatever comes first. ‘The Predator’ has no intention of competing again for the UFC on his current deal and seems happy to sit out until they reach a new agreement or until the clause expires and he becomes a free agent.

“In the past three years I have fought three times, so what does that mean? Once a year,” Ngannou said. “It wouldn’t be something strange. I’m not frustrated about anything, I’m at peace with my decision.” (Transcribed by MMA Junkie)

Do you think Francis Ngannou & the UFC will come to terms on a new deal?