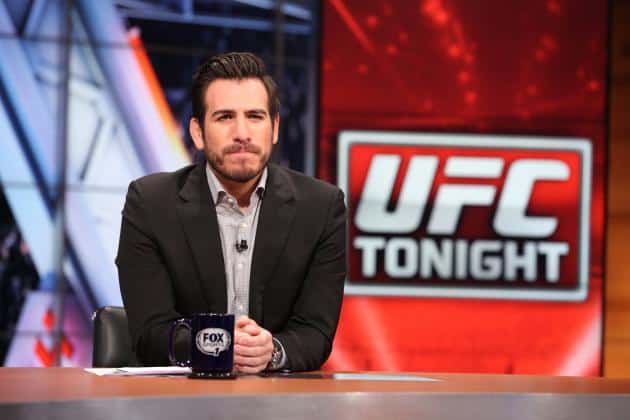 Kenny Florian recently talked about his time training with Georges St-Pierre and shared insight on the UFC Hall of Famer’s work ethic. In a new podcast documentary on St-Pierre by MMA TRUFAN, Florian talked about training with St-Pierre as a team member at Tristar Gym in Montreal. During that time he saw St-Pierre outwork virtually everybody in the sport.

“I trained an incredible amount. I could not sustain, and I’ve never seen anybody been able to sustain the volume of training that Georges St-Pierre was able to do. You could do it for a few days and you could do it for maybe a week. But, I can’t tell you how many people have tried to do that and have actually left or failed in that process of trying to keep up with Georges St-Pierre. And that’s not something that Georges does for a week and then stops. He’s doing that week in and week out.”

Florian explained how St-Pierre still trains regularly even though he has been officially retired since February of 2019.  He also talked about where he thinks St-Pierre belongs on the list of the all-time greats in the sport.

“I’ve said this for a long time. Even when Anderson Silva was kind of touted as the GOAT, I always had Georges St-Pierre at the top of the list. Not only because of his consistency but also the quality of competition that he faced at the time. For me, that kind of consistency and also that kind of well-rounded martial arts skill is what stands out to me.”

Listen to the MMA TRUFAN documentary on Georges St-Pierre below.