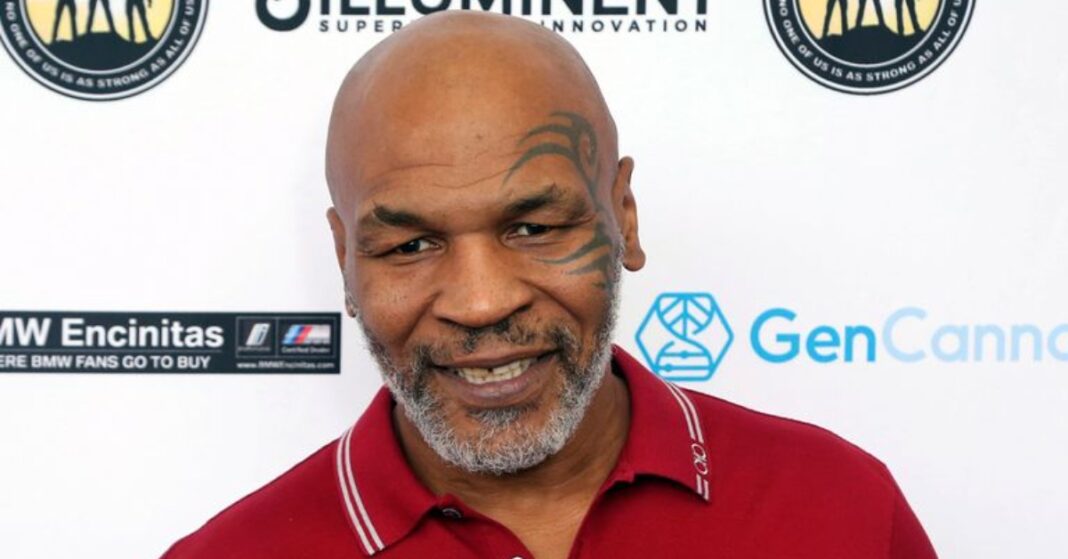 Several professional fighters have shared their thoughts after footage emerged this week of former boxing world champion, Mike Tyson involved in a physical altercation with an airline passenger during a flight – leaving the man bloodied.

Mike Tyson, acknowledged as one of the most devastating and daunting strikers in the history of professional boxing, appears to have become agitated by an airline passenger on his flight – sitting behind him, who appears to pester him for an interaction.

In video footage released by TMZ, Mike Tyson eventually strikes the passenger multiple times to the face and head, leaving him bloodied as the Jetblue plane attempts to depart from San Francisco International Airport upon arrival in Florida. \

Prior to the footage of Tyson striking the individual over the back of his chair, the male is seen speaking to Tyson would is sitting quietly – and waving his arms in quite animated fashion.

With authorities currently investigating the incident, a spokesperson for former world champion, Tyson released an official statement, detailing how Tyson had been “harassed” by the passenger, who had also allegedly thrown a bottle of water at Tyson.

“Unfortunately, Mr. Tyson had an incident on a fight with an aggressive passenger who began harassing him and threw a water bottle at him while he was in his seat,” The statement read.

With Tyson receiving plaudits largely for his actions against the passenger, several fighters and prominent figures in combat sports shared their thoughts on the former world champion’s response to the incident.

“Hey dummies, for future reference, this is how you stay alive when bumping into @MikeTyson on an airplane,” UFC president, Dana White tweeted – accompanied with a video of him switching seats with Tyson on a plane.

“If you’re being heckled in public like Mike Tyson was you should legally get a hall pass to beat someone’s ass,” Jake Paul tweeted. “This generation thinks they can get away with anything.”

“Mike Tyson punched dude up on the plane…. Not gonna lie that sh*t was satisfying to see,” Claressa Shields tweeted. “People think trolling celebrities is cool, it ain’t. Internet got people to (sic) comfortable disrespecting folks & not getting hit in the mouth for it (shoulders shrugging emoji).”

“Drunk, annoying and rude,” Kelvin Gastelum tweeted. “Pls (Please) don’t be like this guy folks. I’ve been around MIke (Tyson) and he’s an extremely calm person these days. This guy must’ve really brought it out of him.”

The San Francisco Police Department released a statement confirming that they had detained two subjects in relation to the incident involving Tyson, detailing how the subject who had been treated for “non-life-threatening” injuries had elected to cooperate further in a police investigation.

“Officers arrived and detained two subjects that were believed to be involved in the incident,” The statement read. “One subject was treated at the scene for non-life-threatening injuries. That subject provided minimal details of the incident and refused to cooperate further with the police investigation. Both subjects were released.” (H/T MMA Junkie)