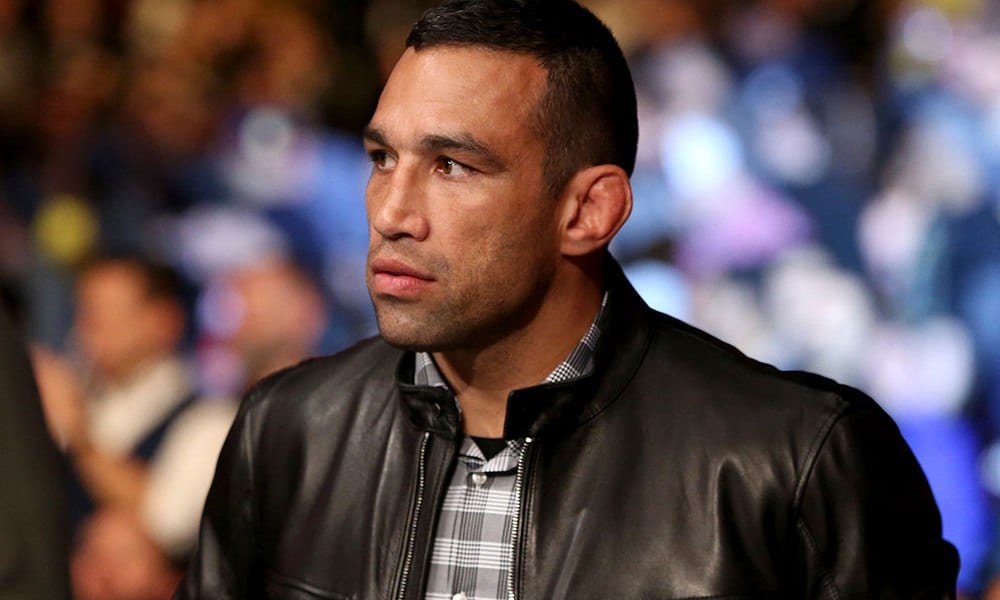 Fabricio Werdum is confident he would submit Jon Jones.

Jones is set to make his highly-anticipated heavyweight debut later this year with the expectation that he will face the winner of the UFC 260 headliner between Stipe Miocic and Francis Ngannou.

Many have debated as to how Jones will fare in a heavier weight class with some expecting him to succumb to the power while others believe his skills will translate.

As far as Werdum is concerned, he believes Jones will eventually become the heavyweight champion. And while Werdum is now at PFL, he hopes to become champion there and end up facing Jones in a cross-promotional super fight.

As for how it’ll go? Werdum envisions a submission.

“I believe Jones will be the future UFC heavyweight champion,” Werdum told Sherdog. “If I win the PFL heavyweight grand prix, it would be great to finally fight him in a cross-promotion super fight.

“I have no doubt that if I face Jones in the same shape I fought Gustafsson, I would submit him on the ground.”

There’s no doubt that Werdum can submit just about anyone if he is able to get the fight to the ground. After all, he’s submitted the likes of Fedor Emelianenko, Cain Velasquez and Alexander Gustafsson. Whether he can get Jones to the ground is the question, however.

Regardless, it’s hard to see the UFC doing any cross-promotional bout in the near future so all we can do is speculate for the time being.

How do you see a Werdum vs. Jones fight going at heavyweight?