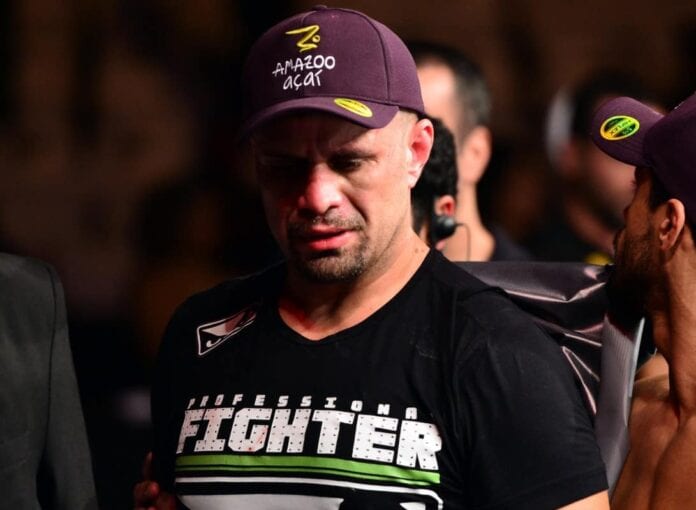 When a court injunction issued in a New Jersey Superior Court prevented Quinton “Rampage” Jackson from making his return to the Octagon against Fabio Maldonado at April 25’s UFC 186 from Montreal, the promotion was left scrambling to find the iron-chinned Brazilian pugilist a replacement opponent.

Tonight, they’ve found their man, as the UFC announced that 10-1 Steve Bosse will make his promotional debut against Maldonado from the Bell Centre. Former hockey player Bosse retired before making his originally scheduled UFC debut last year, and has been out of the cage since May 2013.

However, he’s won his last three fights by knockout and four of his last five, suggesting that he could be an excellent opponent for the fan favorite Maldonado to slug it out with.

Maldonado has won four out of his last five fights, with the only loss a 35-second TKO as a late replacement against top-ranked heavyweight Stipe Miocic.

The middleweight between Michael Bisping and C.B. Dollaway has replaced Rampage v. Maldonado on the injury-depleted card, which recently lost bantamweight champion T.J.  Dillashaw to a rib injury.