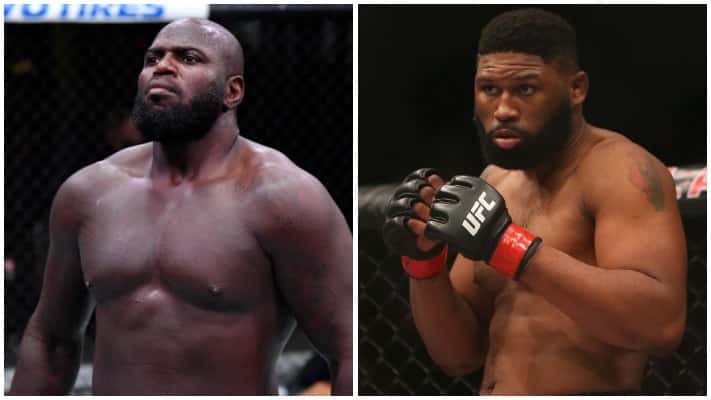 Jairzinho Rozenstruik is dead set on making it two wins in a row when he squares off against Curtis Blaydes on September 25.

‘Bigi Boy’ returned to the win column last time out with an impressive first-round TKO of Augusto Sakai.

Prior to that, the 33-year-old disappointingly slumped to an uneventful decision defeat against Ciryl Gane.

Blaydes is coming off a disappointing defeat of his own. ‘Razor’ started well in his last fight but was caught clean and knocked out by Derrick Lewis back in February.

In a recent interview with LowKickMMA, Rozenstruik revealed he watches every UFC heavyweight fight. The former kickboxer appears to be drawing confidence from his viewings of Blaydes’ most recent loss.

“Curtis ended on the bad side of the fight,” Rozenstruik added. “So, you can see he’s not perfect and as the last fight with Ciryl Gane and Derrick (Lewis), it shows the same thing.

The UFC title contender understands that at heavyweight all it takes is one punch for your fight and night to come to a devastating end.

“So, it is MMA. It is the heavyweight division. If you got punched in the face, the fight can be over,” Rozenstruik concluded. “So, I’m preparing myself to be faster, to be first, and to be victorious the September 25th.”

Do you think Jairzinho Rozenstruik will emerge victorious from his fight with Curtis Blaydes on September 25? 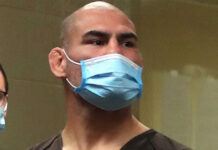 Cain Velasquez Pleads Not Guilty To Attempted Murder & Other Charges 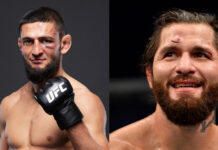 Khamzat Chimaev Fires Back At Jorge Masvidal For Criticism & Callout: “Wake Up Buddy” 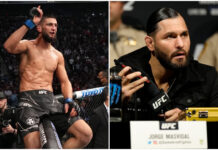