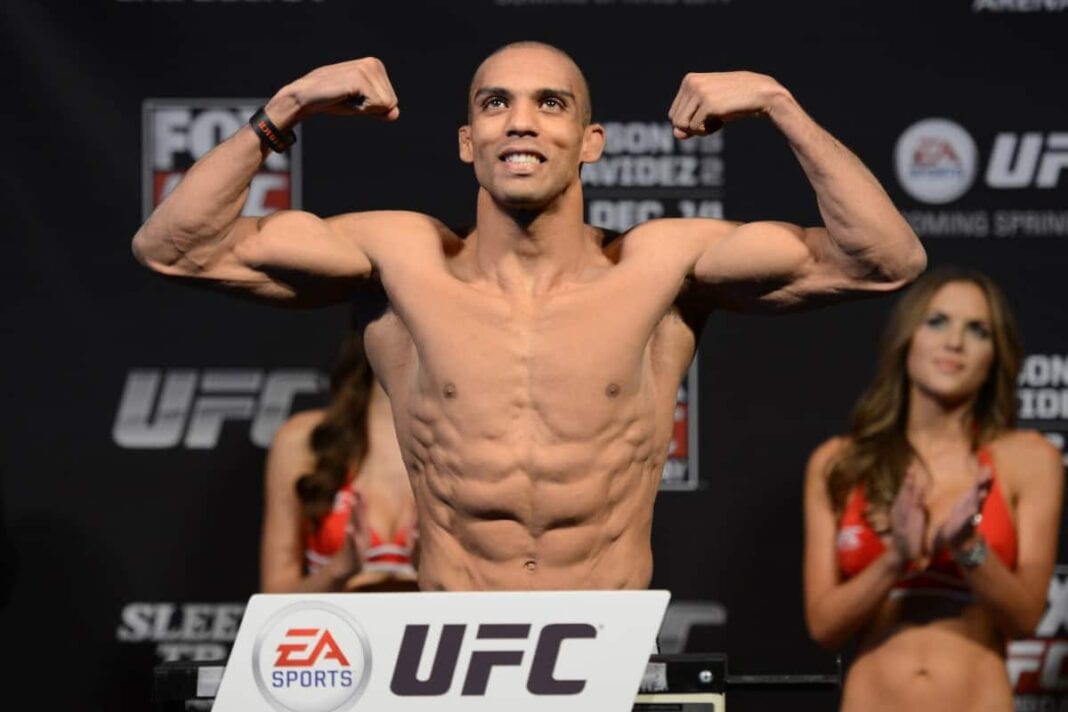 UFC officials confirmed this afternoon (Sun., December 28, 2014) that No. 6-ranked lightweight Edson Barboza will face off with No. 12 Michael Johnson in a potentially explosive co-headliner.

After a crushing submission loss to Donald Cerrone at April’s UFC on FOX 11, Barboza has rebounded more than effectively with a first round TKO of Evan Dunham at July’s UFC Fight Night 46 and a surgically precise decision victory over Bobby Green at November’s UFC Fight Night 57 from Austin, Texas.

“Junior” has won five out of six since his shocking upset loss to Jamie Varner at UFC 146 in May 2012, and he had No. 4 Cerrone wobbled early on in their bout. The dangerously accurate and stylish power striker has always thought to have some of the most talent in the stacked UFC lightweight division; it’s just been a matter of him getting out of his own way.

He’ll have a golden opportunity to do just that against the rising Johnson, who had the momentum of three straight wins slightly derailed when he was only able to fight once in 2014, defeating Melvin Guillard by decision at March’s UFC Fight Night 37 from London.

Prior to that win, “The Menace” dismantled Joe Lauzon at UFC Fight Night 26 before knocking out Gleison Tibau at December 2013’s UFC 168. He’ll need to defeat Barboza to stay on an upward trend, but the Brazilian Muay Thai specialist could break through into the suddenly open title picture with an impressive win, making this an obvious must-win bout.

With the co-main event now official, here’s a full rundown of the UFC Fight Night 61 lineup: