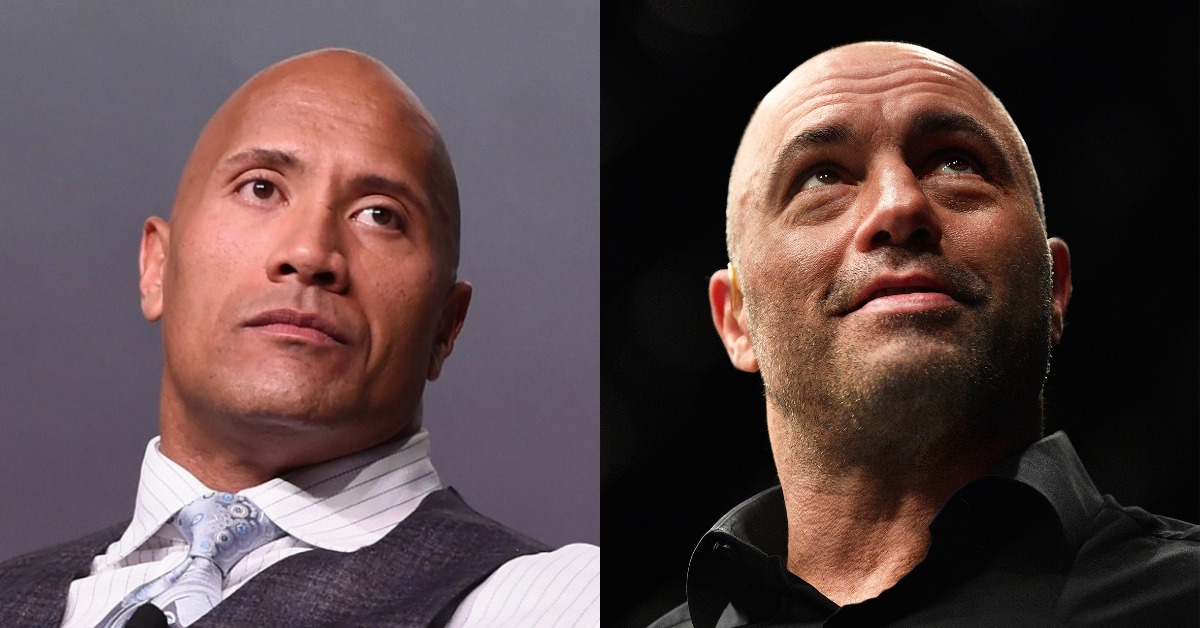 Dwayne Johnson, otherwise known by his stage name “The Rock”, has walked back on his earlier praise of Joe Rogan following a controversial mash-up video from his earlier podcasts.

It all started when Grammy award-winning artist India Arie posted a video on her Instagram story in which she shared a group of clips with Rogan repeatedly using a racial slur aimed at black people. You can watch the video in question below.

Johnson previously defended Rogan in an Instagram comment after Rogan apologized in a video for controversial podcasts with Dr. Robert Malone and Dr. Peter McCullough. Both doctors have been accused of spreading COVID-19 misinformation.

But after Arie’s video went viral, Johnson walked back his support of Rogan after being challenged on Twitter.

“Thank you so much for this,” Johnson said. “I hear you as well as everyone here 100%. I was not aware of his ‘N-word’ use prior to my comments, but now I’ve become educated about his complete narrative. Learning moment for me.”

Rogan has been under fire from many around the entertainment business for his stance on the COVID-19 vaccine. UFC president Dana White came to his defense at a recent post-fight press conference and doesn’t plan on taking disciplinary action against him (at the time of this piece).

Rogan has forced musical artists such as Neil Young, Joni Mitchell, and now Arie to request to be taken off Spotify. He signed a nine-figure deal with Spotify to stream his The Joe Rogan Experience podcast.

Rogan has emerged as the top podcaster in the world along with being the voice of the UFC. He’s still anticipated to be on the UFC 271 pay-per-view broadcast next weekend, barring any last-second changes.

Rogan has since apologized for the video including multiple utterances of the racial slur.

What are your thoughts on the latest Joe Rogan controversies?