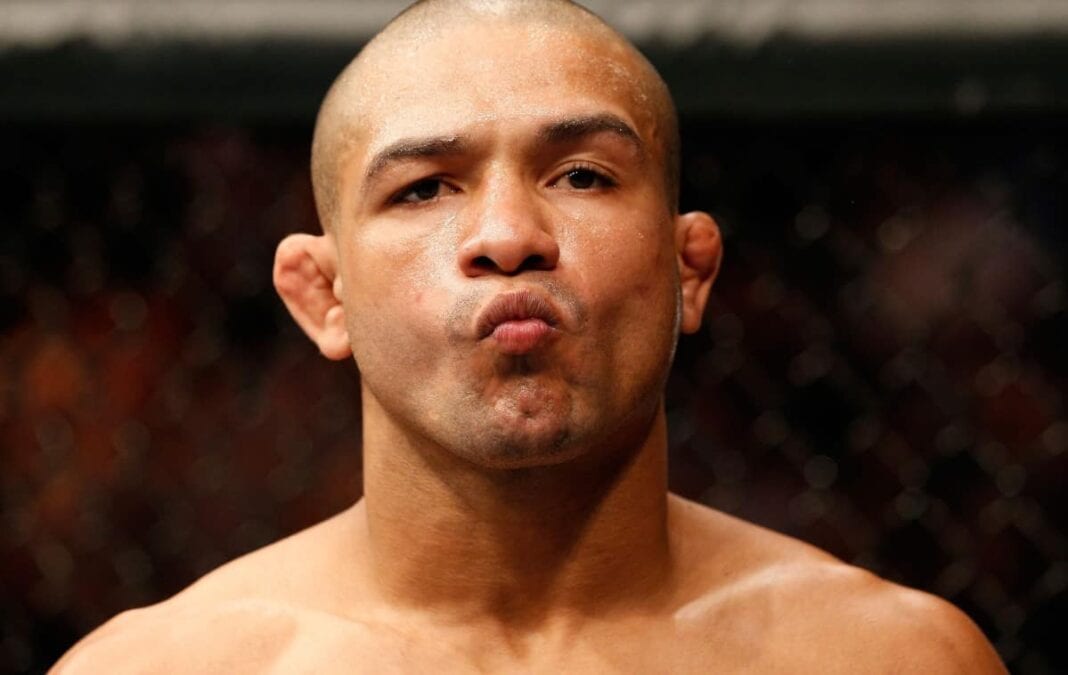 According to MMAFighting.com, Brandao tested positive for Marijuana metabolites, as his levels exceeded both the WADA (World Anti-Doping Agency) limits, as well as the NSAC limits.

The Brazilian should expect to stand before the commission at a hearing in the near future where a full punishment will be decided on.

The 28 year old burst onto the scene after submitting Dennis Bermudez in 2011 to win the 14th season of The Ultimate Fighter (TUF).

Since then, Brandao has gone just 5-4 in the Octagon, holding stoppage victories over the likes of Pablo Garza, Jimmy Hettes, and Katsunori Kikuno. He has also suffered setbacks to household names like Dustin Poirier and Conor McGregor, as well as his most recent loss to Ortega.

What type of consequences do you see fitting for “DB’s” actions?