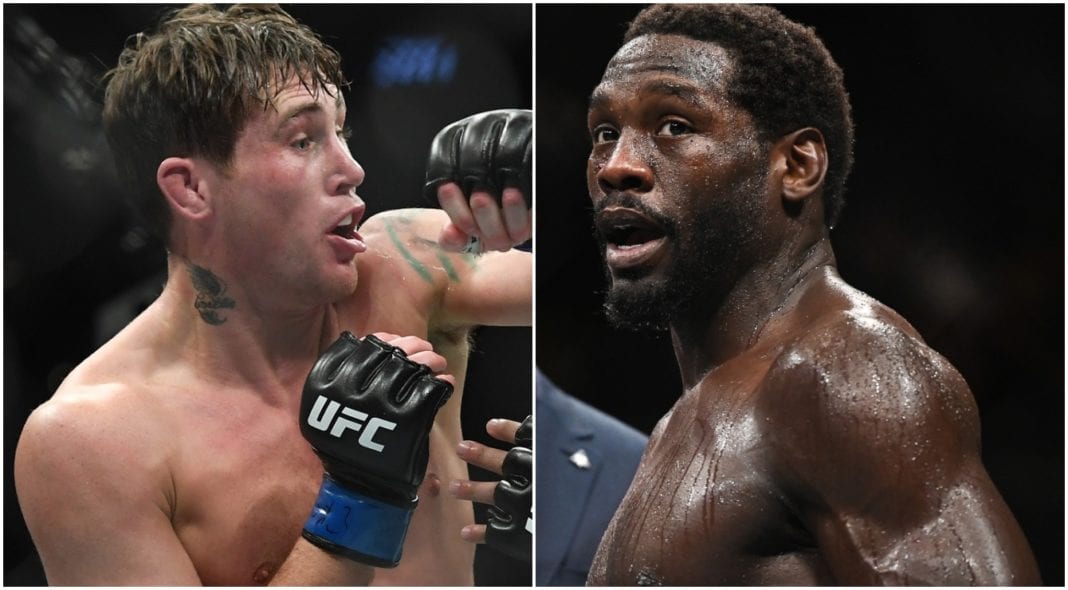 The confusion continues as Darren Till claims he has agreed to a fight with Jared Cannonier at UFC 248.

Till was expected to step in for Robert Whittaker and face Cannonier on the main card of the event taking place March 7 in Las Vegas. However, it hasn’t come to fruition yet with reports of Till waiting to get the right deal.

When asked about the fight this past weekend, UFC president Dana White was also unsure if it would happen.

But in response to a video interview of Cannonier being asked about the fight, Till revealed that he’s already said yes to the bout and that he’s ready to compete.

The Liverpool native proceeded to tweet a picture of Cannonier cupping his ear soon after.

The addition of Cannonier vs. Till would make it even more stacked.

Do you think we’ll see the fight happen?