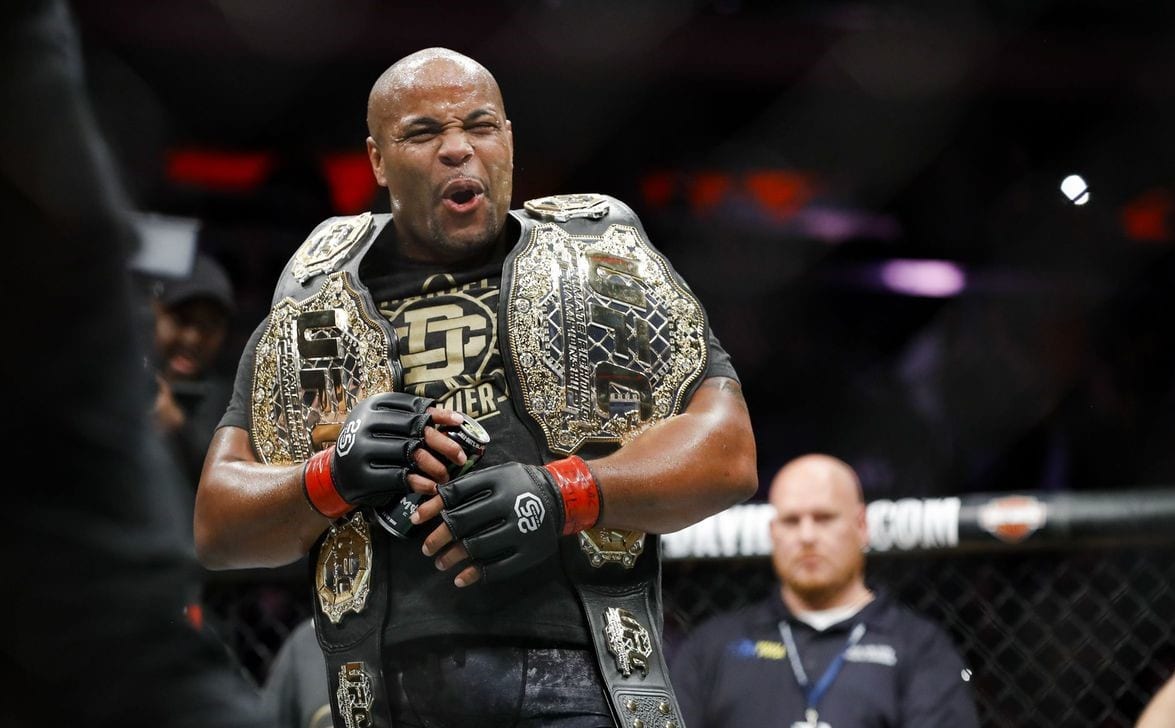 The 41-year-old told veteran commentator Joe Rogan post-fight that he didn’t see another title shot in his future and therefore didn’t want to carry on fighting, he said.

“You know Joe, I am not interested in fighting for anything but titles and I don’t imagine there will be a title (shot) in the future so that’ll be it for me. I’ve had a long run, it’s been great. I mean I just fought my last fight for a heavyweight championship and it was a pretty good fight.” (Transcribed by BJPENN.com)

After taking a couple of days to reflect it now appears Cormier is dead set on retirement – he posted the following message to social media which seemingly confirmed ‘DC’ was done fighting.

“Thank you all for the love and support. Not what I wanted or expected but it is what it is,” Cormier wrote. “Congrats to @stipemiocic on a fantastic fight, was an honor and pleasure to share the octagon with you for 50 minutes. Boy did we give ‘em a show everytime. To my team: I love you all to death, you’ve made so many sacrifices. I hope I made you guys proud. Salina and the kids: thank you for being my motivation. To all the fans: I love you so much. You guys push me to try and be great. To @danawhite and the @ufc: I have loved every minute. Thank you for giving me the opportunity. Been a helluva ride, huh?”

Do you think Daniel Cormier has made the right move in walking away from the sport?