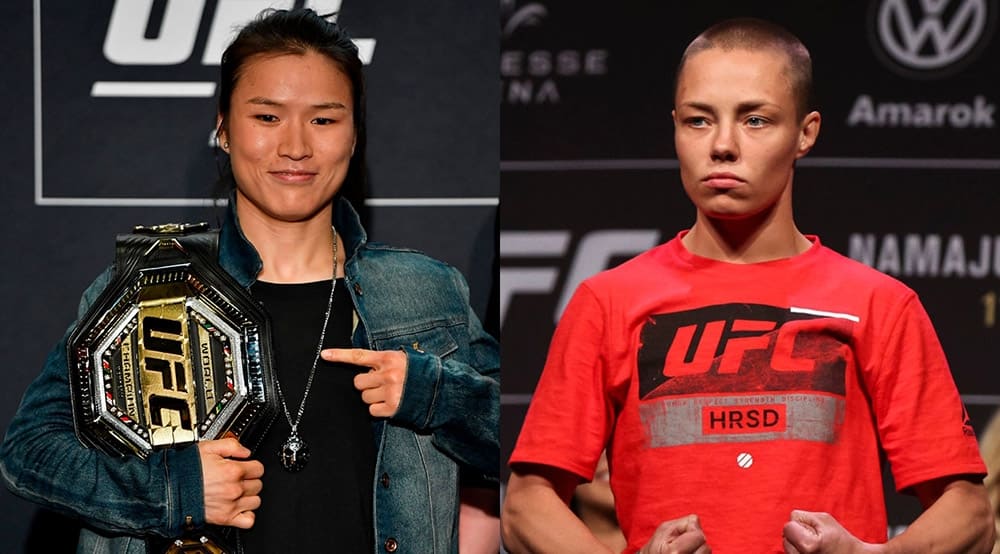 In an interview with ESPN’s Brett Okamoto, the UFC President claimed that Rose Namajunas remained the first option to fight for the belt and if any complications occur they will look to book Weili vs Carla Esparza. “We’re working on her, too,” White said of the Chinese Champion. “Obviously, the fight everybody wants to see is her and Rose. Hopefully we can get that done. If not, the next one in line would probably be Carla Esparza. We’re looking to do that fight this year – and in Asia.” (Transcribed by MMAJunkie)

The last time the UFC held a live event in China was at UFC Fight Night 157 in Shenzhen when Weili was crowned the champion for the first time by stopping the champion at the time Jessica Andrade in just 42 seconds earning her a performance of the night bonus.

The champion hasn’t competed since her split decision victory in a fight of the year contender with Joanna Jedrzejczyk at UFC 248 in March last year. She also previously stated that she would like to defend her belt next against the former champion Rose Namajunas.

As for “Thug Rose”, she last competed in UFC’s first fight island event UFC 251 where she earned a split decision win over Jessica Andrade in what was fight of the night.

Do you think we see Zhang Weili vs Rose Namajunas next year?