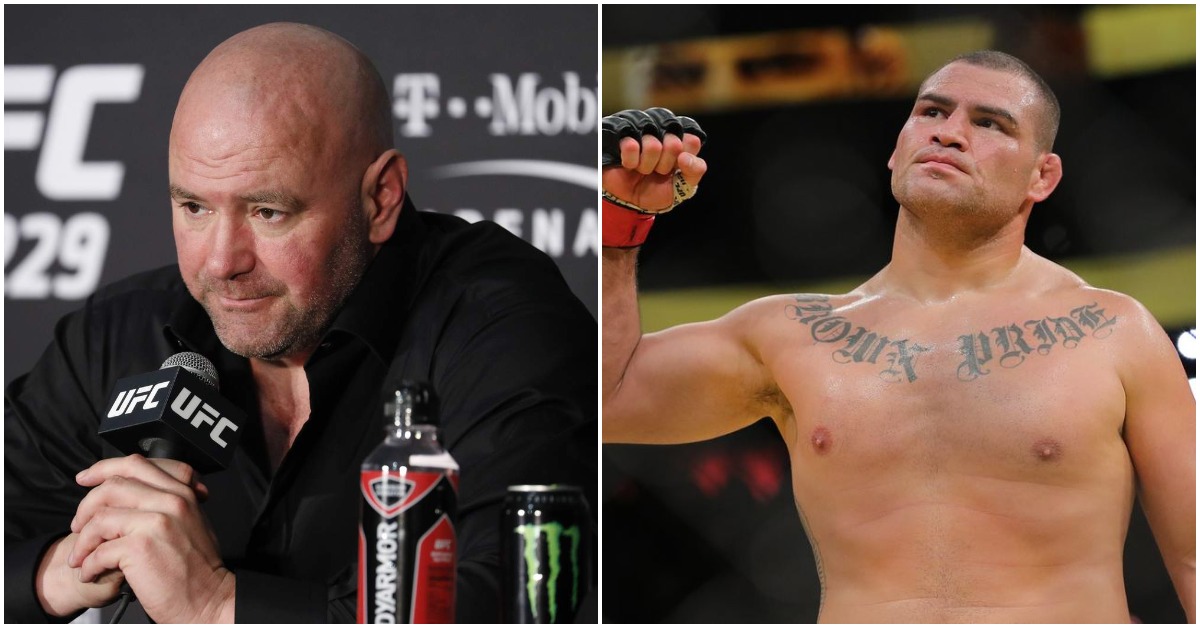 Earlier this week, Cain Velasquez was arrested and charged with attempted murder along with nine other related charges, following an incident that occurred in San Jose. Velasquez allegedly fired a handgun into a truck occupied by Harry Goularte Jr along with two other people one of those being Goularte’s stepfather. Goularte Jr has been charged with molesting a close relative of Velasquez. The bullet struck Goularte’s stepfather however he is expected to survive the incident.

Velasquez is also accused of ramming the truck with his own truck after an 11-mile, high-speed car chase took place.

Goularte was arrested back in February after an alleged sexual assault on a minor which occurred at a childcare centre where Goularte was living. Following from this he was arrested and charged with multiple counts of lewd acts with a minor. It is claimed that at the time of the incident involving Cain Velasquez, Goularte was on his way to collect his court-ordered ankle monitor.

Just like many people in the community UFC president Dana White showed his support towards Cain Velasquez and his current situation whilst speaking on Barstool sports.

“I obviously feel sorry for him and his family,” White said.

“It’s a horrible thing. I don’t know enough details to speak on it, but from what I’ve heard, you know, we all say we’d do it if it ever happened to us. Cain did it.” (transcribed by mmafighting.com)

The MMA community has gotten behind Cain Velasquez during this time, with many fellow parent-athletes within the MMA community agreeing with Velasquez’s actions.  Despite protest district attorney Jeff Rosen plans to continue with the charges as Cain Velasquez “took the law into his own hands, endangering the public and everyone in the truck.”

Velasquez is set to be arraigned on Monday 7th March.

What do you think should happen with Cain Velasquez?