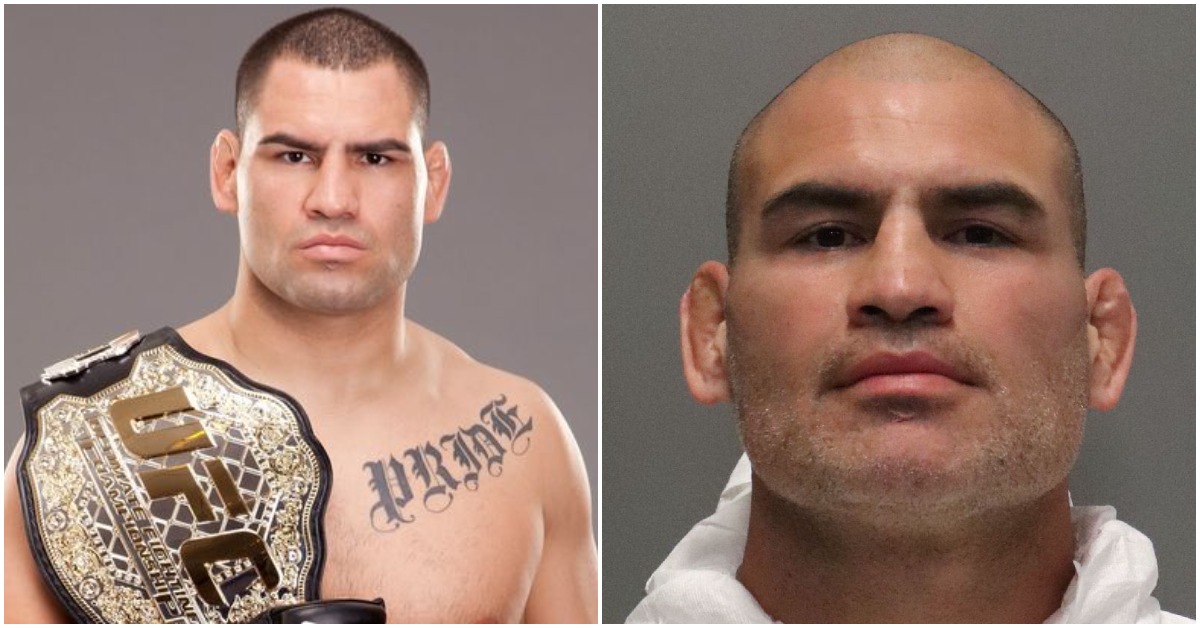 Cain Velasquez has been revealed as one of the men involved in a shooting.

Sources close to the story revealed the former UFC heavyweight champion and WWE star Cain Velazquez had some involvement but didn’t specify what exactly. Police are yet to reveal any information on the situation but have confirmed one man has been shot and taken to hospital with non-life-threatening injuries whilst the other was arrested.

At the time Cain Velasquez was booked into the Santa Clara County Jail and being held there on bail. It hasn’t been confirmed what charges he is potentially facing.

Cain Velasquez In The UFC

Although he has been seen in promotions like the WWE in recent years, Velasquez had much of his success competing in mixed martial arts. Velasquez started his time of I the UFC well, finishing his opponent via 1st round TKO. He would continue this knockout streak as he climbed through the ranks stopping his next three opponents. A decision win over Cheick Kongo and TKO victories over Ben Rothwell and Antonio Rodrigo Nogueira would position Velasquez nicely for a shot at the title.

A first round finish of Brock Lesner would see Velasquez become heavyweight champion of the world. However, things didn’t quite go to plan as he would lose his first defence to Junior Dos Santos.

A win over Antonio Silva threw Cain right back into the title picture. This time he would take Dos Santos the full distance before winning via decision and claiming back the heavyweight strap.

Velasquez would make two successful title defences over Antonio Silva again before closing out the trilogy with Don Santos by stopping him in their final matchup in the fifth round. He would then go on to lose the belt to Fabricio Werdum, before bouncing back with a TKO victory over Travis Browne.

Velasquez would be away from the sport for three years before returning to face the at the time surging Francis Ngannou who would TKO the former heavyweight champion in less than thirty seconds to put a stop on Velasquez’s MMA career.

Where would you rank Cain Velasquez in a list of all-time greatest heavyweight fighters?