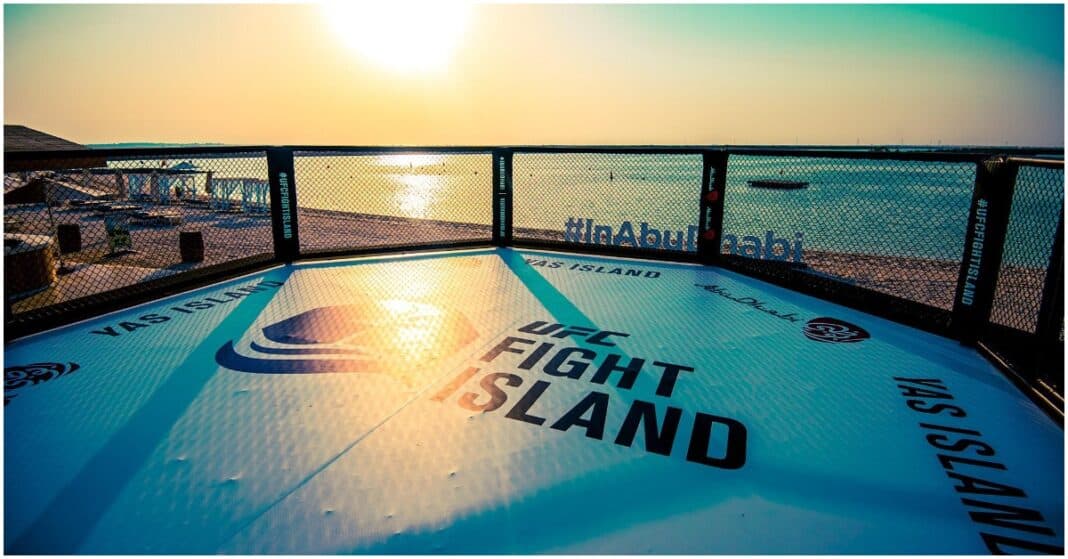 Earlier this week, UFC chief business officer Hunter Campbell sent a memo to all UFC fighters informing them of a change in the United States travel policy that requires all foreign travelers to provide proof of vaccination before entering the country.

This mandate comes into effect on November 8 and could cause havoc with the UFC’s upcoming fight cards.

International UFC fighters who cannot or will not get vaccinated against COVID-19 could be at risk of missing out on fights and paydays. However, the UFC boss looked to ease fears while speaking with the press last night.

“I’ve been telling you guys through this whole thing,” White told reporters at the Contender Series on Tuesday. “You’re like, ‘Hey, what about this, what about that?’ I said I have no idea how all this nuttiness is going to play out, but here we go. We’re gonna – I don’t know. I think ‘Fight Island’ is going to be hopping again.

“Yeah, we’re looking to do more events (there). I’m going to Abu Dhabi next Wednesday, so I have a lot of meetings out there. I’ve been dying to walk you guys through what’s been going on in Abu Dhabi anyways, so this trip I’ll get everything done, buttoned up and finished and I can come back and walk you guys through it.” (Transcribed by MMA Fighting)

The UFC will return to Abu Dhabi for the first time since January later this month to host a stacked night of fights at the Etihad Arena. Jan Blachowicz will make the second defence of his light-heavyweight title against Glover Teixeira in the main event of the evening. In the co-main event, Petr Yan and Cory Sandhagen will battle it out for the interim bantamweight title.

Do you think Dana White will be able to ensure all of his fighters are able to compete in the coming months?