LowKickMMA.com
Home UFC News Dana White hits back at critics of fighter pay: ‘You always have... 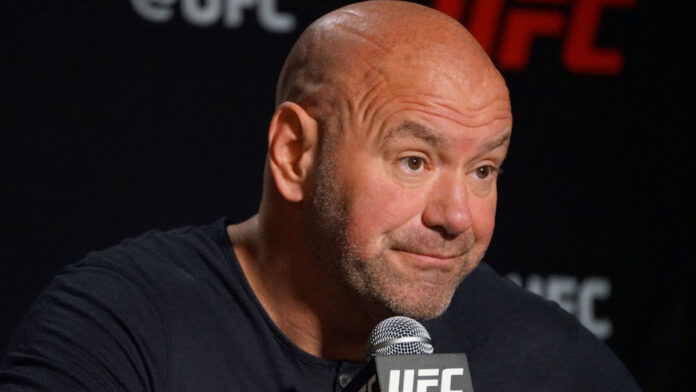 Dana White hit back at critics of UFC fighter pay.

As the most elite MMA organization in the world, UFC has unparalleled control in the game. They were able to take the sport mainstream and make it a lucrative business opportunity in addition to entertainment. However, UFC’s rise is often marred with accusations of underpaying fighters who demand a bigger piece of the pie.

In a fan Q&A session with GQ Sports, White was asked to share his thoughts on why fighter pay is such a hot topic in the industry.

“Listen, there aren’t too many things you can talk s**t about the UFC. If you look at what we have done with the business in the last 22 years, it’s incredible. Never been done, ever, the things that we’ve done in the fight business. You always have to have something to b**ch about.

“Fighters always want to make more money. Boxing has absolutely been destroyed because of money and all the things that go on.”

White proceeded to type his response making it clear he had no plans to change the current system.

“It’s never gonna happen while I’m here, believe me, these guys get paid what they’re supposed to get paid. They eat what they kill. They get a percentage of the pay-per-view buys and the money is spread out amongst all the fighters.”

In his final message, White proposed a solution to the problem.

“If you don’t like it, there’s a simple solution to this problem. Go start your own MMA organization. (There’s) no barrier to entry. Knock yourself out. Pay ’em what you wanna pay ’em. It’s been done before. How’s it worked out for other guys? Not well. Mind your business.”

Do you agree with Dana White or not? 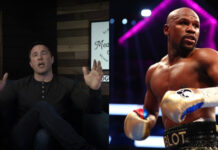