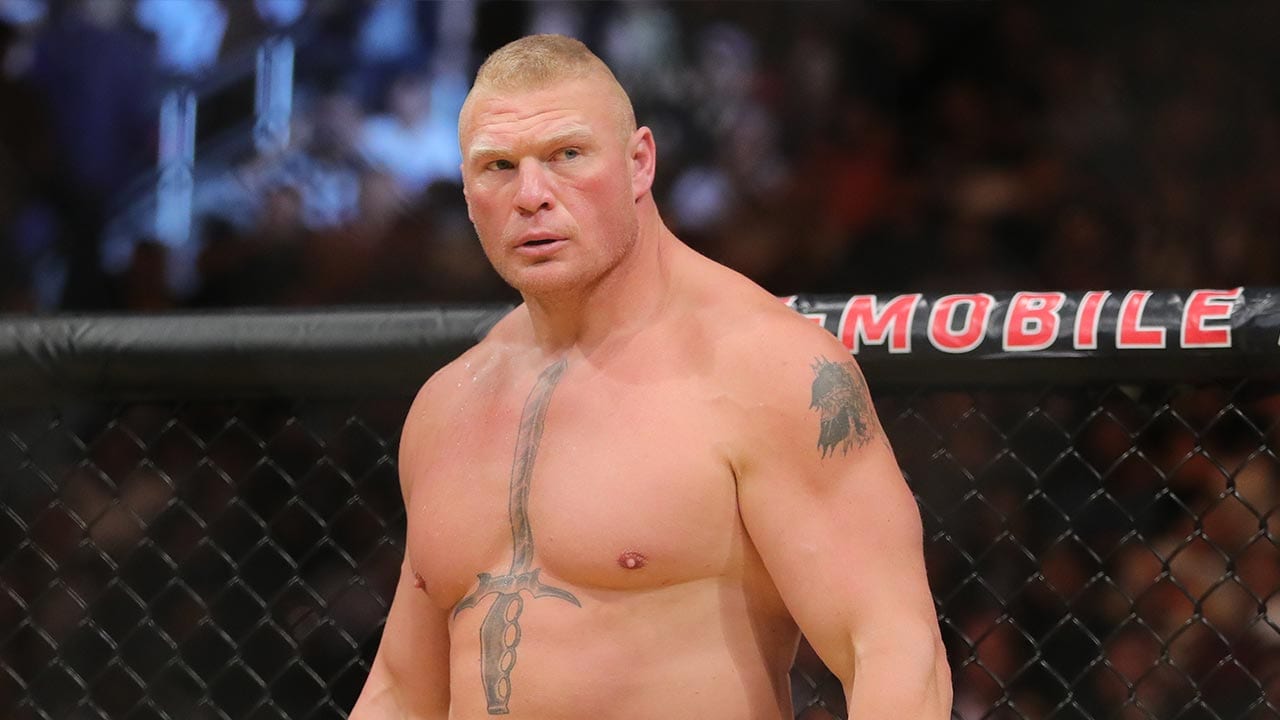 If you needed any more confirmation that former heavyweight champion Brock Lesnar was not returning to the UFC, Dana White just gave it to you.

Lesnar was expected to make his return to the Octagon and challenge Daniel Cormier for the heavyweight title. It never came to fruition, however, with Lesnar later retired from mixed martial arts (MMA) and resuming his WWE duties. Cormier, meanwhile, is now scheduled to defend his title against Stipe Miocic in the main event of UFC 241.

While Lesnar has retired from MMA multiple times before, according to White, it seems like this time it’s final:

“He’s [Lesnar] done. He’s made his decision,” White told TMZ. “I don’t know where he is in that other world. I know that he was looking at doing a new deal with Vince to stay with the WWE.

“I’ve always had a good relationship with Brock. We’ve always dealt really well with each other. When you decide or don’t decide to fight, you mentally have to be ready to fight. If you’re not all in, you shouldn’t fight. He made a decision and it’s the right decision.“

In the end, it seems Lesnar preferred to make his money in the world of sports entertainment rather than in the Octagon. And it certainly had nothing to do with the new ESPN deal either according to the UFC president.