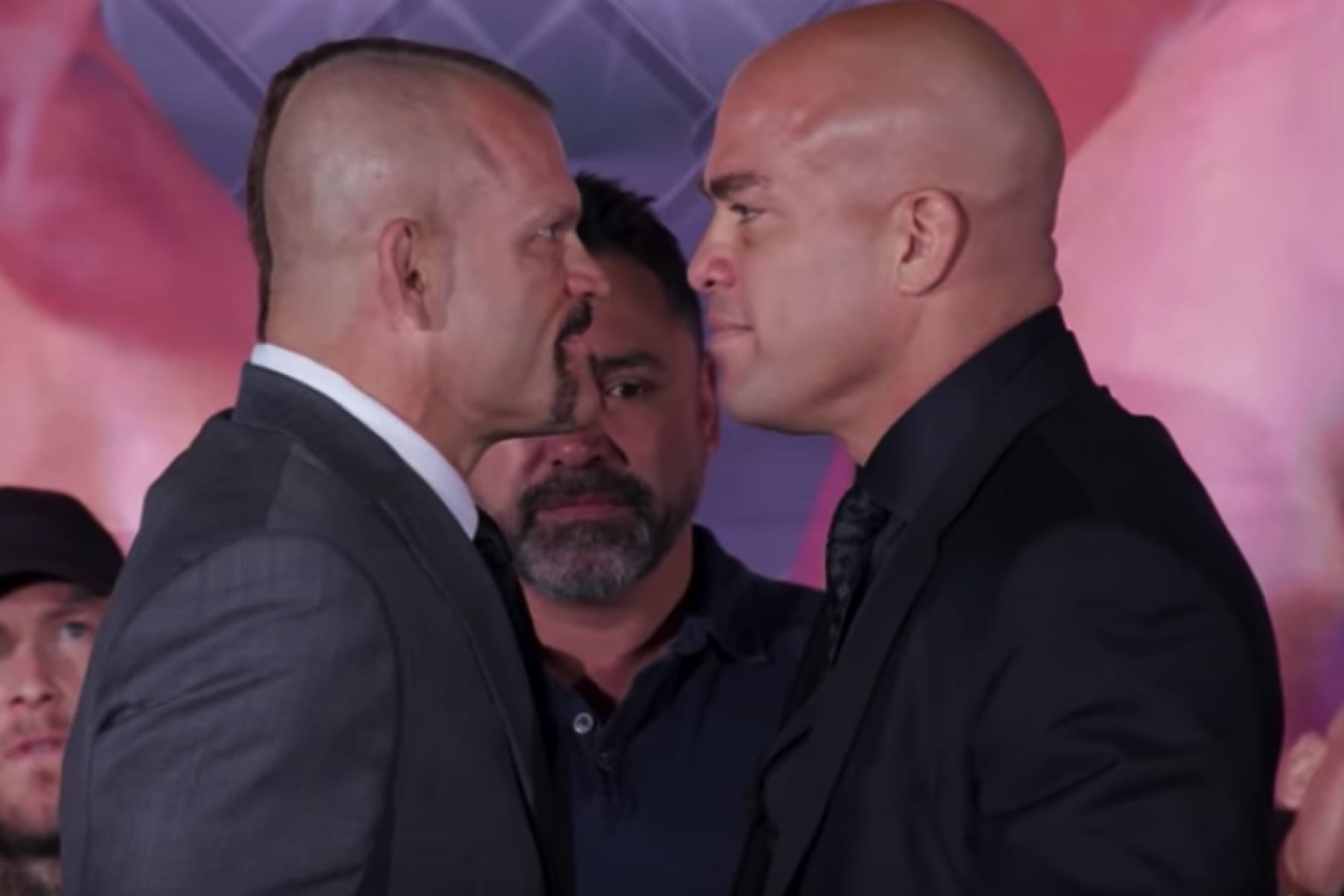 CSAC Executive Director opens up on the commission’s decision to even license the third fight between Chuck Liddell and Tito Ortiz. This fight is several days removed from when it took place but people are still talking about it. There was a certain expectation that most fight fans had when coming into it.

Liddell had been removed from the sport as an active pro-MMA fighter for several years. Ortiz on the flip side was more active and still winning fights. In fact, he beat Chael Sonnen at Bellator 170 by submission in his previous fight despite being past his prime.

Still, there were some unknowns coming into it despite the fact that they had fought each other twice. This event that was headlined by this trilogy fight featured the ugly and sometimes uncomfortable performance by Liddell. In the defense of the former UFC light heavyweight champion, most people didn’t know what version of “The Iceman” to expect.

“It’s hard to say it’s a mismatch when you’ve got two wins over the guy already,” Foster told MMA Fighting. “If you tell somebody as the executive officer, ‘Yeah, I don’t think you should be doing this even though you passed all your medicals,’ you’re basically telling that fighter, you can’t make a half a million dollars or however much he was making.”

Foster continued by stating that having the responsibility to tell somebody they can’t make a living is a big one. At the end of the day, he takes that seriously and looks at the fight game as a business.

“That’s a big responsibility to tell somebody they can’t make a living. I take that responsibility seriously. This is a business and profession, the fight game. If you pass all the medicals, the only thing left is, is the fight a mismatch? And I didn’t believe it was.”