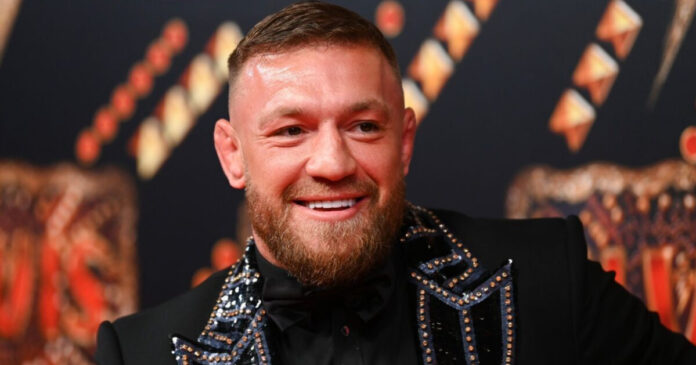 Former two-division UFC champion, Conor McGregor is set to make his first foray into motion picture, as the Dublin native lands himself a lead role in the upcoming remake of action movie, ‘Road House’ – starring alongside Hollywood staple, Jake Gyllenhaal.

As per an initial report from Ariel Helwani, McGregor, a former undisputed featherweight and lightweight champion, will feature in a leading role in the upcoming release of ‘Road House’ alongside Gyllenhaal – with the Crumlin native’s spokesperson, Karen Kessler confirming her client also plans to make a return to active competition to boot.

“Conor McGregor will make his motion picture acting debut along (alongside) Jake Gyllenhaal in the 80’s classic ‘Road House’ remake, it was announced today,” Helwani tweeted. “Filming starts within the month. He (Conor McGregor) will play a leading role. Here’s a statement from his spokesperson @KarenKesslerPR.”

“Conor McGregor is very excited to expand his storied career to Hollywood and join with Jake Gyllenhaal in this reimagining of ‘Road House’, a beloved classic,” A statement read. “While fighting remains his top focus, this is the beginning of another successful venture in the McGregor empire. He is eager to get started filming.”

Conor McGregor has yet to book his Octagon return

Sidelined from the UFC since July of last year, McGregor, who turned 34 years of age last month, headlined UFC 264 against former interim lightweight champion, Dustin Poirier in the pair’s trilogy rubber match, suffering a first round doctor’s stoppage TKO loss as he fractured his left tibia.

The Straight Blast Gym staple has talked up his impending Octagon return in the time since his last outing a year ago, with the former duel-weight champion linked to a slew of matchups opposite the likes of Charles Oliveira, Tony Ferguson, and Michael Chandler at lightweight – as well as welterweight excursions against the duo of Jorge Masvidal, and champion, Kamaru Usman.