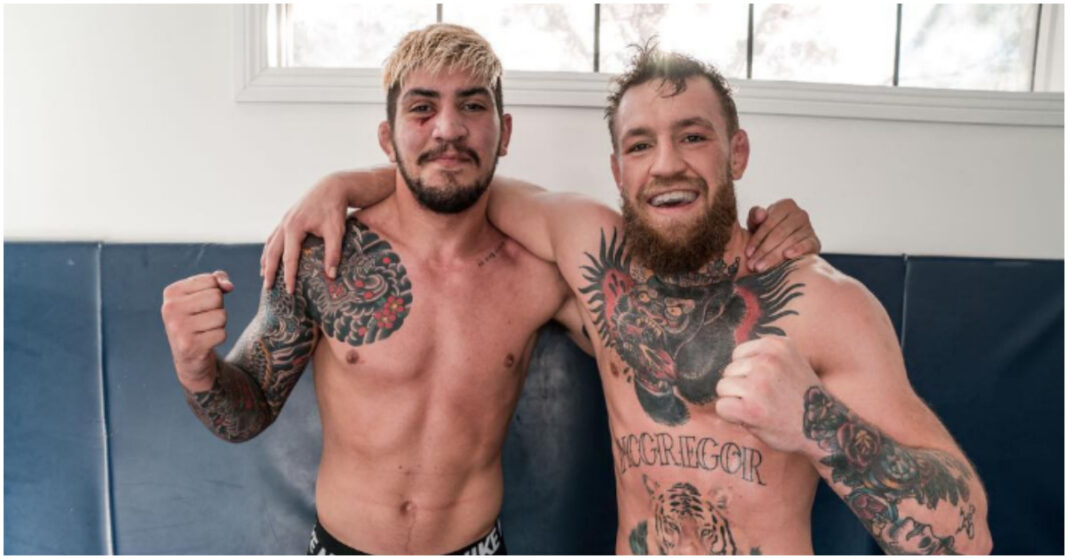 Dillon Danis teased a potential fight with KSI for his planned return to combat sports in August.

Taking to Instagram to hint at the possible showdown, Danis directed his fans to the story of Briton’s latest boxing bow, Misfits boxing.

YouTube sensation KSI announced his return to action after a three-year hiatus from exhibition matches. KSI’s last outing was a winning effort against Logan Paul in a rematch in 2019. While he confirmed the date for his boxing comeback, few details have been shared regarding who the opponent will be with Alex Wassabiy leading the race.

Danis requested his fans to visit the Misfits’ Instagram story and vote on the poll asking who would win in a matchup between KSI and himself. It seems like the public has a pretty strong opinion on the probable fight with 80 percent voting for KSI to defeat Danis.

Having only two MMA fights on his professional record, Dillon Danis may be more known for his affiliation with Conor McGregor than his fighting abilities. Although he’s been involved in a long-term feud with another YouTube star, Jake Paul, Danis has never fought inside the ring.

Jake uploaded a video of a drive-by water attack on Danis that went viral. Paul shut down all talks of fighting Danis after talks between the two camps collapsed.

Another teammate of Danis, Peter Queally detailed his struggles with a leg injury that held him back from fighting Paul. “He’s open to boxing if the right fight comes along,” Queally said. “If the right kind of marquee boxing match came along, like this Jake Paul fight which was a possibility for a while.

“Maybe it’s not now because Jake has gone on and won a lot of big fights since then and maybe he’s looking for something else. But that was a real possibility for a while, that was more or less done him and Dillon so I could see a fight like that happening. I hope he’ll fight next year, he just had surgery I think in July and that was his second one.”

Queally shared that Danis is recovering from a second surgery and expects him to return to fighting in MMA.

“He had to go back and do a second one and he’s recovering from that, it’s quite a serious surgery. He needs to recover from that and then I could see him fighting next year – I would bet on MMA.”

Are you excited to see Dillon Danis return to action against KSI? 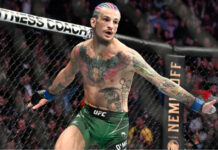 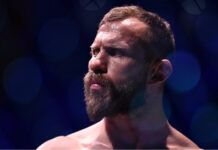 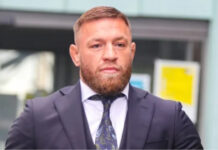