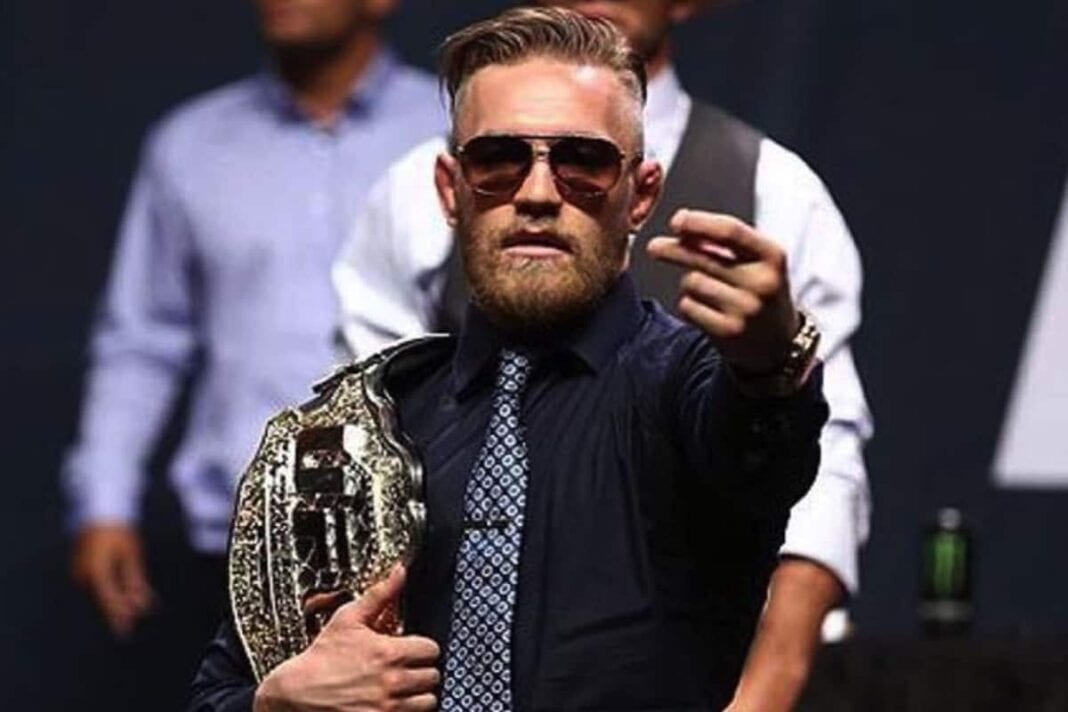 According to “The Notorious One” himself, UFC brass has re-entered Conor McGregor back into the main event slot at UFC 200. McGregor tweeted the news early Monday morning:

McGregor was initially removed from the card for refusing to attend the press conference that took place in Las Vegas this past Friday to promote the blockbuster event, claiming it would interfere with his training for the man who handed him his first UFC loss.

UFC President Dana White deemed this unacceptable and removed McGregor from the main event of the card, which was to be a rematch against Nate Diaz.

Diaz, who attended the press conference in Vegas Friday, said he had no interest in fighting anyone but McGregor at UFC 200 and would take a vacation otherwise. It seems that the original main event between Diaz and McGregor has been restored and we will see the two stars clash again afterall.

The UFC has yet to make an official announcement as to weather McGregor is in fact back on the card, however the Irishman is definitely confident that it is now a certainty.