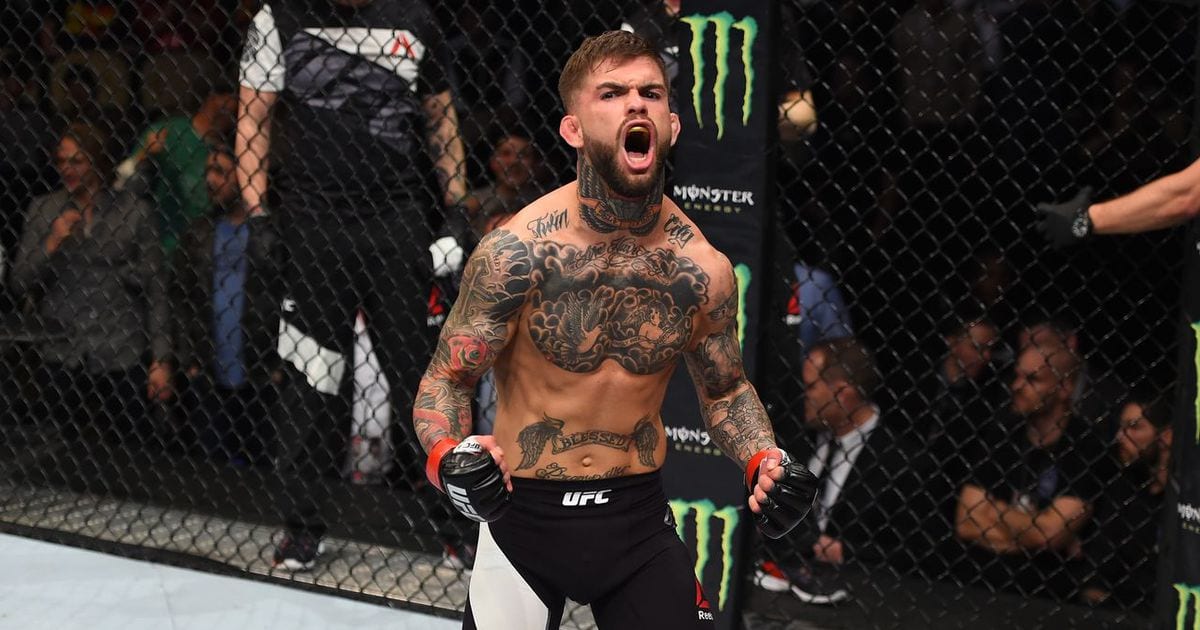 Figueiredo successfully defended his flyweight title for the first time following a first-round submission win over Alex Perez in the UFC 255 headliner on Saturday night. The Brazilian was able to sink in the guillotine choke after a mistake from Perez which ultimately led to the tap.

Of course, Perez wasn’t Figueiredo’s original opponent. Instead, it was former bantamweight champion Garbrandt who was initially booked to face Figueiredo only to pull out through injury.

And it seems like “No Love” is still gunning for a flyweight title shot with a March date in mind.

“Alex Perez was just someone they gave Figueiredo to build up our fight more,” Garbrandt told ESPN’s Brett Okamoto. “I knock that guy (Figueiredo) out in the first or second round. I’ll be ready by March.”

However, with the UFC planning for Brandon Moreno to challenge Figueiredo as soon as next month, it looks like Garbrandt will have to wait for the next crack.

Of course, if Figueiredo is booked against Moreno in December and comes out on top relatively unscathed, the timeline could still work for him to face Garbrandt in March.

For now, we’ll just have to see how things play out.

Who do you think should get the next crack?