LowKickMMA.com
Home UFC News Ciryl Gane Not Calling Names Out, Prefers To Fight Ngannou Only For... 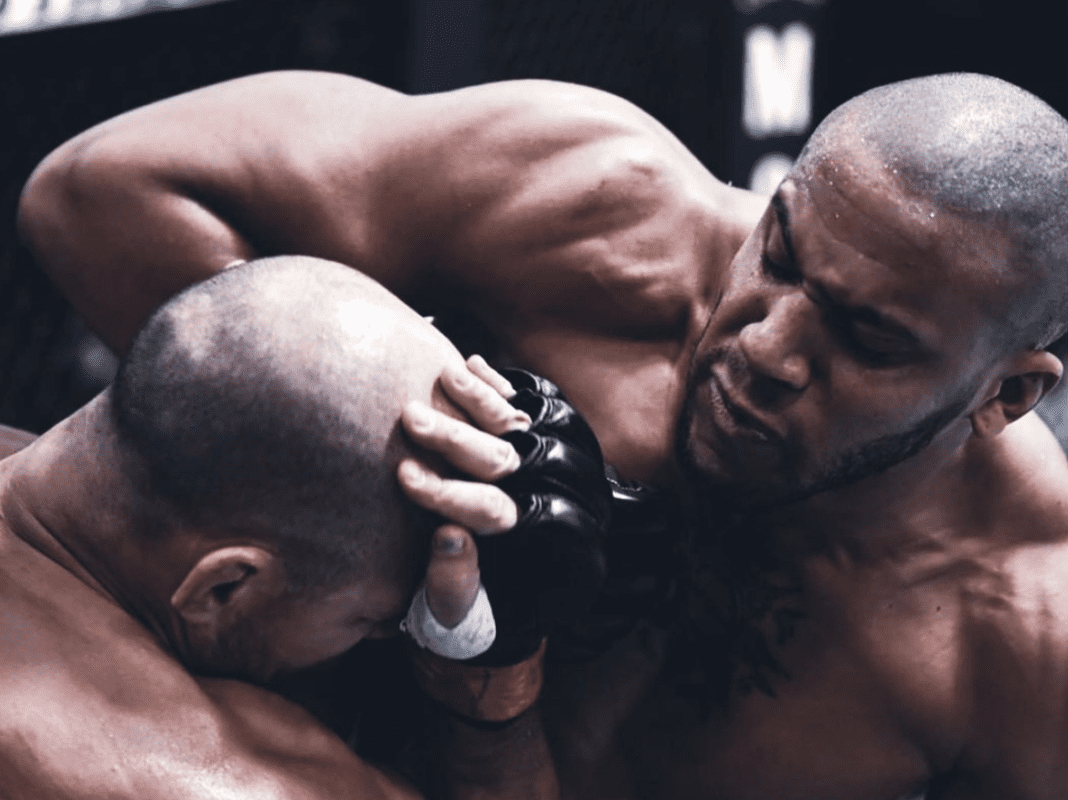 Despite earning the biggest win of his career, Ciryl Gane is remaining true to himself by not calling out any names.

As a result, he has now all but assured himself of a top-10 ranking as he continues to rise up the ranks with many observers viewing him as a future champion.

However, he declined to call out anyone in his post-fight interview. As far as he’s concerned, any opponent can be put in front of him and he will do his job.

“(I’m calling out) Nobody,” Gane said after the fight (via MMA Junkie). “You understand who I am. Anyone, anywhere. I just want to do my job. That’s it.”

However, there is one potential opponent in particular that he would only like to face if there’s a title involved and that’s Francis Ngannou.

The pair were notably former teammates in the MMA Factory gym in Paris and while Gane is open to fighting him, he would prefer to do it only if it’s a championship bout.

“I think if the UFC does this, please do this for the belt. That’s it,” he added. “Because, you understand, we’re from the same gym, the same coach.”

With Ngannou set to challenge Stipe Miocic for the heavyweight title in a rematch sometime next year, it’s entirely possible that fight could come to fruition in the future — especially if Gane keeps up his momentum.

What do you think of Gane’s ceiling in the heavyweight division?