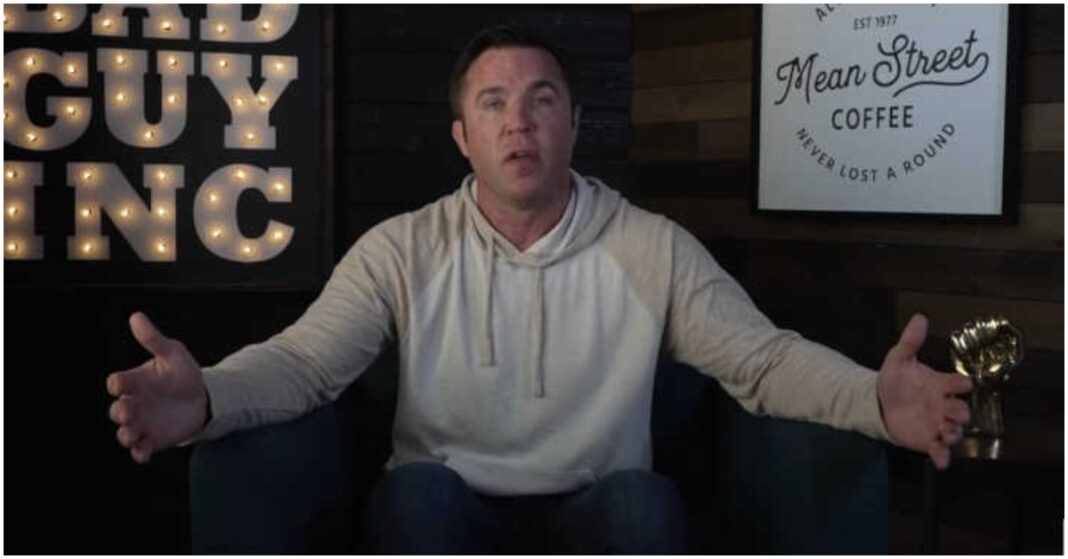 The long-awaited rematch between Aljamain Sterling and Petr Yan is finally upon us, and the MMA community has already begun voicing their thoughts.

Sterling won the bantamweight championship at UFC 259 in controversial manner after an illegal knee from Yan in the fourth round resulted in his disqualification. The method of victory put a huge target on Sterling’s back for online trolls and critics that doesn’t seem to be phasing him in the lead up to the rematch.

“I’m definitely immune to the nonsense. I entertain it from time to time because I’m on my phone and it is just something I’ve always done. I don’t block people. I don’t mute them. I entertain it. For me, it’s just the next chapter in my career. That’s really it. It’s been a long time coming, with all the chatter,” Sterling said. (Via mmajunkie).

Sonnen believes Sterling has all of the tools to beat Yan in the co-main event on April 9th. He referenced the first round of their first encounter where Sterling got off to an exceptional start by putting the pressure on Yan.

Many argued that Sterling was gassed out, but Sonnen believes that if this is true, this is an easy fix for Sterling with more than adequate time to prepare in his fight camp.

“If the only thing that you have to face is to make sure that you’re conditioning to hold up for the duration of the fight, which is scheduled for five rounds. I think Aljo is in a good spot.”

The two fighters were expected to run it back at UFC 267 in October, but due to a lingering neck issue – a prior injury that caused him to undergo surgery earlier in the year, Sterling was forced to withdraw from the contest.

Yan still competed at UFC 267, where he defeated Cory Sandhagen via unanimous decision to capture the interim bantamweight championship setting up a future rematch with Sterling.

Who Do You Think Wins the Rematch Between Aljamain Sterling and Petr Yan?