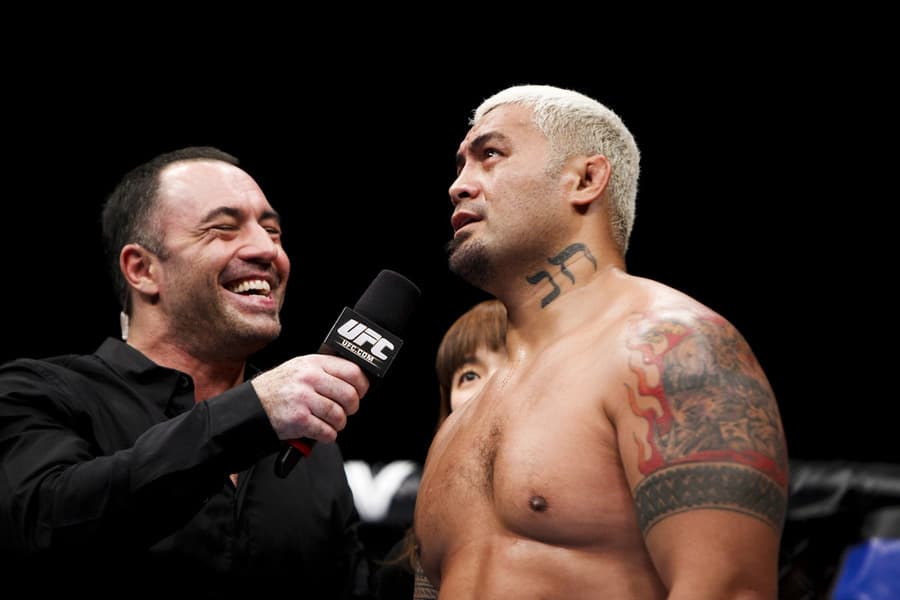 This comes as terrible news for the champ, as he was scheduled to fight for the first time since joining the UFC on his home soil of Mexico. CV has been out of action since his third bout with Junior Dos Santos, an ugly TKO win back at UFC 166 in October 2013. Fan favorite Mark Hunt has been confirmed as Velasquez’s replacement, and will face “Vai Cavalo” for the interim title. Check out what the disappointed champ told UFC.com:

“I’m so unbelievably disappointed that this happened,” Velasquez said. “To say I was looking forward to fighting in Mexico for the first time is an understatement. I wanted to fight on that card so bad. Looks like it wasn’t meant to be and it’s not going to happen. I’m going to get my [right] knee fixed and get back to training as soon as I can. I’m sorry to the fans in Mexico who were expecting this fight, and I hope to be able to come down and still be a part of this historic event.”

This is a huge fight for “The Super Samoan”, and one he thoroughly deserves. The Pride legend is coming off a knockout win over Roy Nelson in Tokyo this past September, and said he will be as well prepared as possible for the November 15th card:

“I feel blessed to have this opportunity to fight for another world title. This is something that doesn’t happen often to people. First K1 and now UFC – how can I say no, even though it’s on short notice? I’m dropping everything and flying to Mexico tomorrow so I can best prepare myself for this fight. I have to get into shape and acclimatize to that environment, which is really important.”

This really is huge news, but not good news for Velasquez and his injured knee.