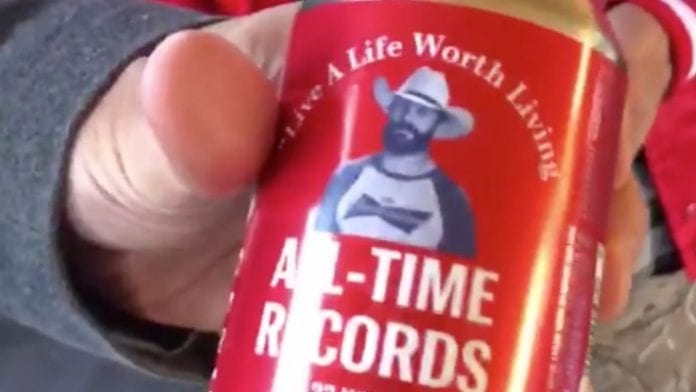 Ahead of UFC 246, Budweiser have released a special “Cowboy” can in tribute to Donald Cerrone.

Cerrone takes on Conor McGregor in the UFC 246 headliner in a welterweight bout on January 18. It is expected to be one of the biggest events in recent memory owing to it being McGregor’s return to the Octagon for the first time in 15 months.

With all the buzz surrounding the Irishman’s return, Reebok recently partnered up with McGregor for a shoe commercial. Budweiser is getting in on the action too — only with Cerrone.

They have released a special limited time “Cowboy” can that will be sold all week in Las Vegas leading up to the event. ESPN’s Brett Okamoto tweeted about it in a video featuring Cerrone himself:

“So check this outttt. Budweiser (@budweiserusa) made a special Cowboy Can for Cerrone (@Cowboycerrone) that will be sold all week in Las Vegas. We got it on camera for a video that will be released this week. Your move proper 12 (@TheNotoriousMMA, @ProperWhiskey).”

It’s nice to see Cerrone getting some mainstream recognition ahead of what is guaranteed to be the biggest and most lucrative fight of his career.

One wonders how his popularity will soar even more if he is able to come away with the victory next weekend.

What do you think of the special “Cowboy” can? Will you be purchasing it?