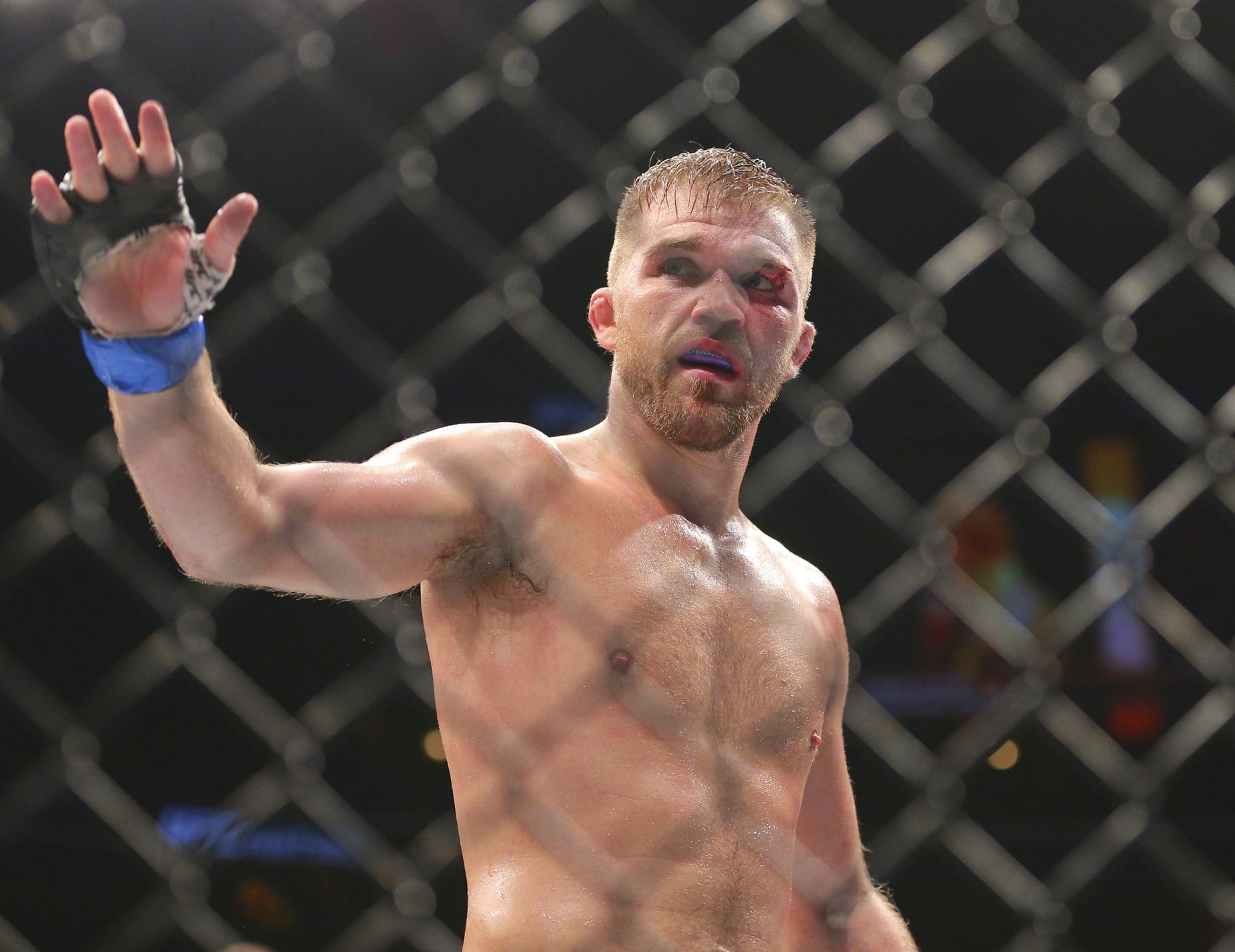 It looks like former The Ultimate Fighter Season 14 (TUF 14) contestant Bryan Caraway has departed from the UFC.

Caraway recently took to his Instagram page to tease a fight announcement was coming up. However, nobody expected that fight to be outside of the UFC’s Octagon. The Body Lock’s John Hyon Ko confirmed on Twitter that Caraway will make his debut for the Battlefield FC promotion in July.

He’ll be facing Raja Shippen at Battlefield FC 2 in Macau, China. The action goes down on July 27:

The former Strikeforce and WEC veteran had been with the UFC since 2011. He racked up a record of 6-4 under the Las Vegas-based promotion’s banner. In his last two outings, however, Caraway was unable to pick up a victory. He was defeated by Cody Stamann via split decision in March of 2018.

He failed to bounce back at The Ultimate Fighter Season 28 Finale card in November, as he was TKO’d by Pedro Munhoz in the first round. Now, Caraway will attempt to regroup away from the bright lights of the UFC. He takes on Shippen, who is 18-11 as a pro with one Draw.

Shippen is on a four-fight win streak at the moment, three of those victories coming by way of first-round finish.