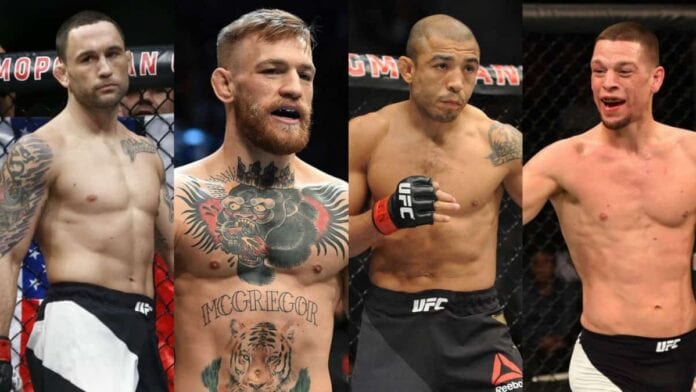 It’s official, UFC 200 has the main event booked, and once again we’ll see a milestone pay-per-view event headlined by a rematch. Last time it was UFC 100 featuring Frank Mir vs. Brock Lesnar 2, this time around it’s Nate Diaz and Conor McGregor who will front the blockbuster PPV card. Set to go down on July 9 at the brand new T-Mobile Arena in Las Vegas, Nevada, UFC 200 was heavily rumoured to feature Conor McGregor vs. Nate Diaz part deux, and was t5oday confirmed by the UFC Tonight crew on Twitter:

Although the news was already ‘confirmed’ by Ariel Helwani of MMA Fighting, it was kept under wraps by the promotion until officially being announced just moments ago. Diaz and ‘The Notorious’ fought at UFC 196, with the Stockton bad boy coming in on just 11 days notice to rain on the UFC’s and McGregor’s parade. He’s been making the most of his time in the media ever since. 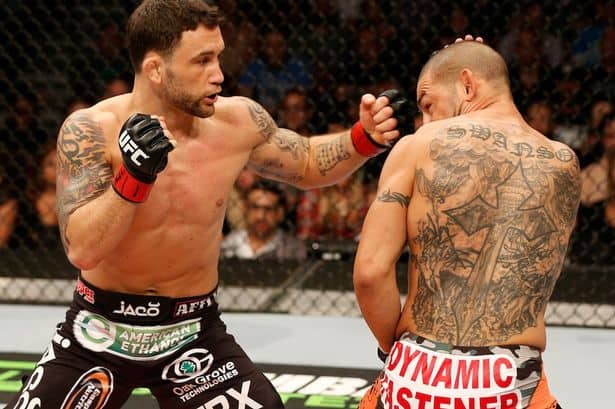 Another huge fight, and it features the two top contenders at featherweight. With McGregor staying at welterweight for the moment, much to the dismay of many hardcore fans, the junior title will be on the line, presumingly in the co-main event of the monster UFC 200 schedule. Former champion Jose Aldo whom McGregor one punch knocked out at UFC 194, will rematch legitimate number one contender Frankie Edgar for the interim strap. As confirmed by UFC Tonight:

So there you have it, another crazy evening of news, as McGregor and Diaz are officially headlining UFC 200, and Jose Aldo takes on Frankie Edgar for the scraps at 145 pounds. Thoughts on whether these are the right match ups?