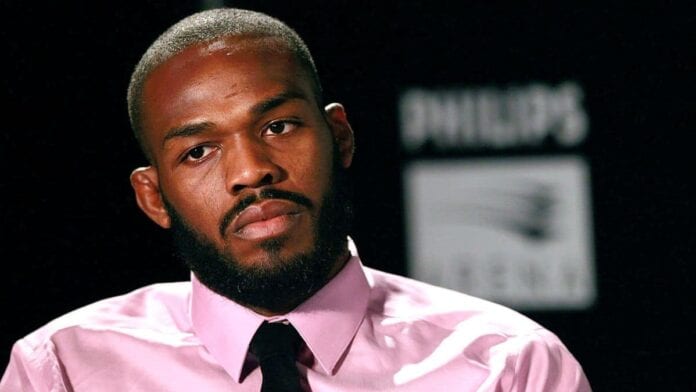 Well, it appears as if the blockbuster UFC 200 card was just too good to be true, and in shocking fashion, the card has lost its main event just days away from the July 9th date.

In the wake of the unfortunate news, the event’s scheduled co-main event, a heavyweight clash between returning former champion Brock Lesnar and legendary knockout artist Mark Hunt has been promoted to main event status.

Jon Jones is out of UFC 200, per Jeff Novitzky. He has been flagged by USADA stemming from a test on 6/16.

White: this is the way it should be. We have the best (drug-testing) program in all of sports.

White has not disclosed what the banned substance that came up was.

White: Jones might get two years for this (via USADA).

This is just another setback in the legendary career of Jones that has unfortunately been plagued with issues outside of the cage. The former champion recently returned from a near year and a half layoff after being arrested on felony hit-and-run charges in April 2015. Prior to that, he had tested positive for cocaine metabolites surrounding his first bout with Cormier in January 2015.

The details surrounding the latest failed test are currently unclear and the UFC is in search of a new opponent for Cormier, although that will obviously be a difficult task.