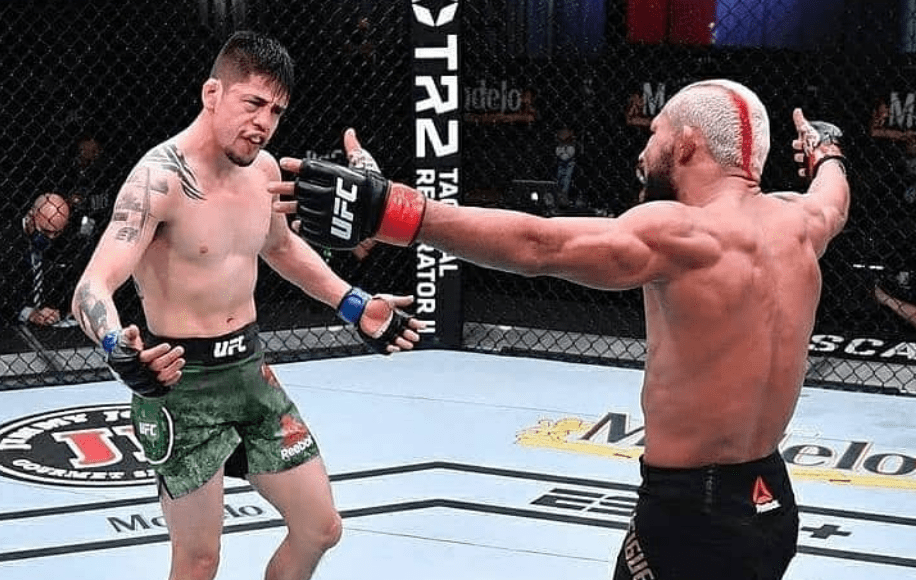 Brandon Moreno is ready to go again with Deiveson Figueiredo.

The pair fought to a majority decision draw in their UFC 256 flyweight title headliner last night in what was undoubtedly one of the greatest fights in the promotion’s history.

Moreno was a big underdog going into the bout against the red-hot Figueiredo but managed to take the champion to his limit as the judges ultimately couldn’t separate them after the latter was deducted a point for a kick to the groin.

“The Assassin Baby” has since released a statement on the fight (translated from Spanish).

“Everyone saw what happened yesterday friends, sometimes you win, sometimes you lose and other times you tie in essence, yesterday’s fight is why I dedicate myself to this, I hope you enjoyed it, I feel immense thanks to all of you for the unconditional support and I can’t wait for 2021.”

A rematch is the only natural course of action and White confirmed that would be next in 2021.

“I mean we gotta give these guys some time off but you absolutely, positively do that rematch,” White said at the post-fight press conference. “That’s another fun fight for us all to look forward to in 2021.”

If it manages to emulate even half of what we saw last night, we are in for something special.

What did you think of Moreno’s performance?