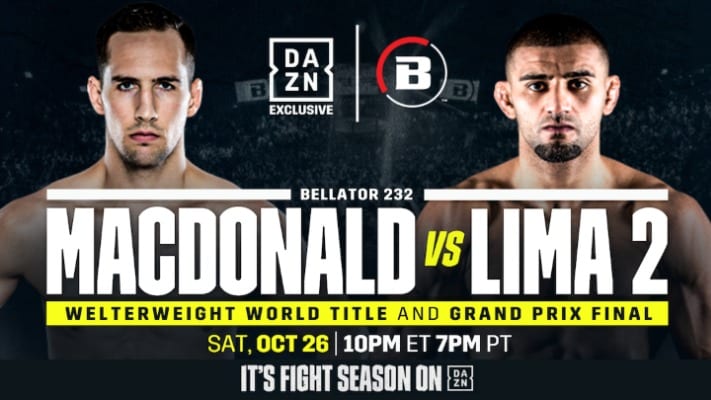 Bellator 232 went down last night (Sat. October 26, 2019) from the Mohegan Sun Arena in Uncasville, Connecticut. In the main event of the night, Rory MacDonald defended his welterweight title against Douglas Lima in the Bellator Welterweight Grand Prix finals, where the winner will also win million.

What did you make of the Bellator 232 card?