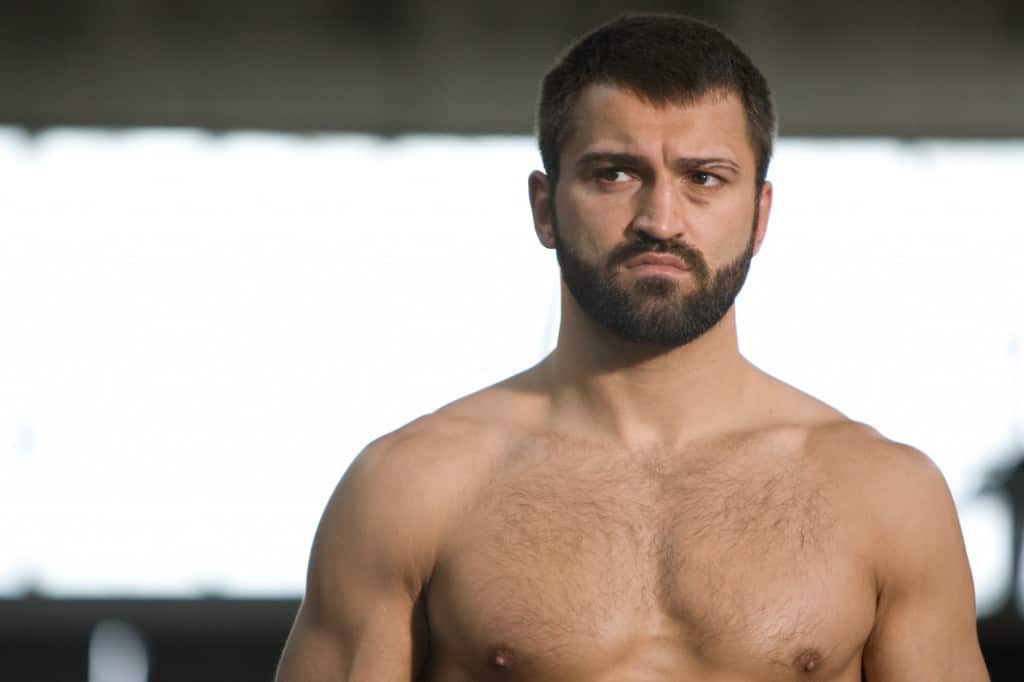 The UFC is set to make its debut in the Netherlands this weekend, as UFC Fight Night 87 will take place on Sunday, May 8, 2016 from Rotterdam.

Overeem has looked rejuvenated as of late, winning three consecutive bouts with two of those victories coming by way of stoppage. Arlovski, however, is coming off of a brutal knockout loss to current title challenger Stipe Miocic last January.

As it turns out, the two men are actually ‘teammates’ so to say as both fighters train at the famed Jackson-Winkeljohn Academy in New Mexico, although they have both previously indicated that they aren’t necessarily friends.

Despite not being too close, Arlovski isn’t too pleased that “The Reem” asked for this bout, saying that Overeem put coaches Greg Jackson and Mike Winkeljohn in an awkward situation:

“The most important thing right now is to face and beat Alistair Overeem … because from what I know, he asked this for this fight,” Arlovski told MMAJunkie. “He kind of put on the spot Greg Jackson and Mike Winkeljohn.”

As far as his latest performance goes, the “Pitbull” admits that he made some ‘stupid’ mistakes against Miocic, but also claimed that he’s well prepared to take on and beat Overeem this weekend:

“I did some stupid, dumb things and mistakes when I fought Stipe Miocic, and he knocked me out really quick,” Arlovski said. “I was one step away from a title shot, but now I have to start from the beginning, and I think it’s a good match for me.

“I had a great training camp, great sparring partners and great coaches.”

Does the former UFC champ have what it takes to derail the surging Overeem?