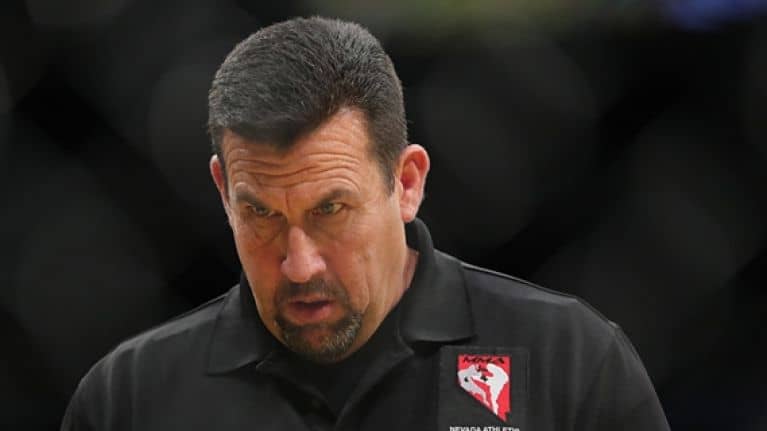 On Tuesday, ESPN reporter Ariel Helwani and retired mixed martial arts referee Big John McCarthy got into a debate over a claim the former made.

McCarthy posted that he was watching the 30 for 30 episode on Chuck Liddell and Tito Ortiz. However, he wasn’t a fan of Helwani’s claim on the show that the UFC was “running from regulation” before it was purchased by Zuffa:

“Sitting here watching the 30 for 30 on Tito and Chuck and can’t believe that someone as knowledgeable as @arielhelwani still perpetuates the lie that the UFC was unregulated and “Running from Regulation” when Zuffa bought the UFC. Stop and learn the truth,” he wrote.

Helwani would reply stating he said the opposite but McCarthy pointed to how the UFC was running towards regulation even before Zuffa:

“You said that when Zuffa took over they did the opposite of the previous owners and ran towards regulation. That is simply not true,” he replied. “The UFC was running towards regulation to survive years before Zuffa came around. Your telling a story you heard instead of knowing the facts”

Helwani retorted that it didn’t work out well for the UFC but ultimately failed to address McCarthy’s comment:

“How did that work out? How many states were regulating the sport when it was purchased? One of the smartest things they ever did was hire Marc Ratner. He opened many doors regulation-wise and helped legitimize the sport,” Helwani said.

“First, a snippet of a long interview,” Helwani added in response to a fan. “Second, that clip is about the new regime and what they did. Not dismissing previous regime but no denying that the hiring of the likes of Ratner changed the fortunes of the company. Y’all can nitpick all you want. Stand by what I said.”

What do you make of Helwani and McCarthy’s exchange?