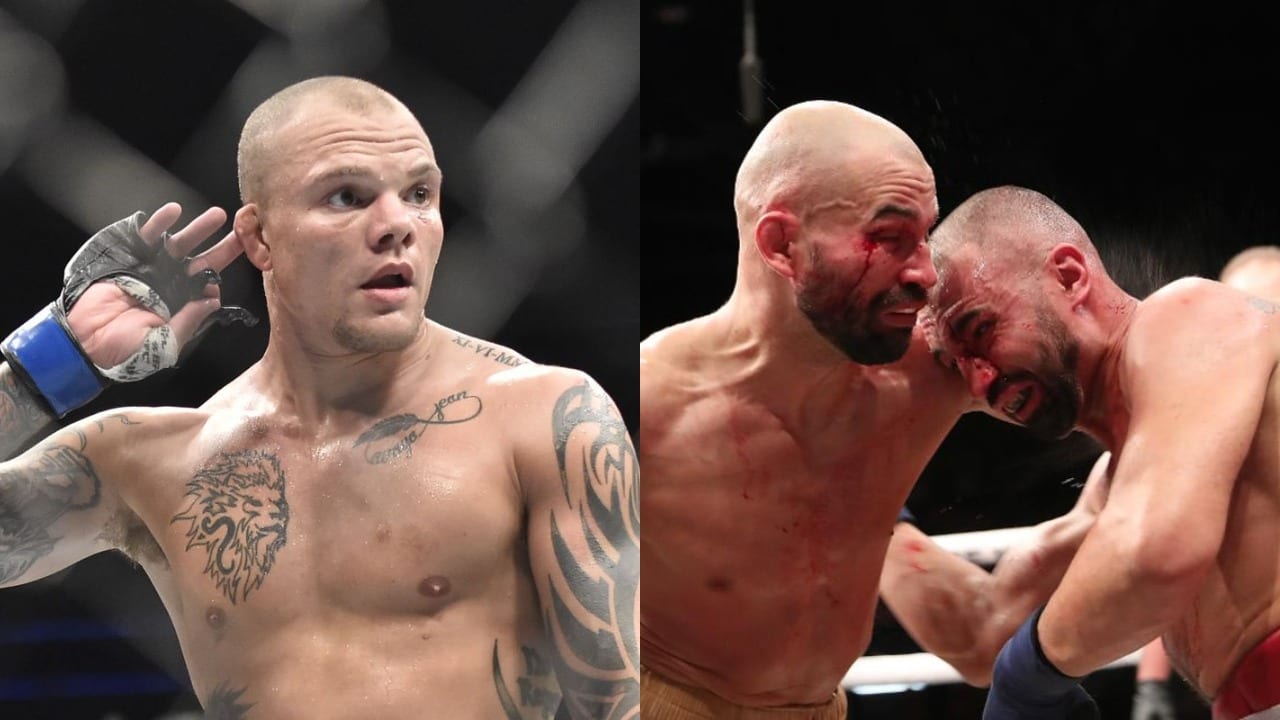 Anthony Smith had some words for former boxing champion Paulie Malignaggi after his recent comments.

Malignaggi suffered a unanimous decision loss to Artem Lobov with a 48-47 score on all three judges’ scorecards at the Bare-Knuckle FC (BKFC) 6 event. The show went down on June 22, 2019, in Tampa, Florida and aired on pay-per-view (PPV).

In a recent video, Malignaggi responded to the criticism from Chael Sonnen and Ben Askren about the fight.

Malignaggi told Counter Punch Boxing (via MMA News), “Ben Askren, the same shit. I did it with one hand. I did it with half a hand. And I did it bare knuckle. Go and do it. Go put on gloves if it’s not that hard.”

Smith saw these comments and took to his official Twitter account where he pointed out some logic to “The Magic Man”:

“What were you saying about your hand? Mindset means everything. You aren’t fighting one-handed, Paulie. You’re fighting with two hands, one is just broken.”

Smith knows what it’s like to deal with broken hands. In his latest fight, he broke his own. Smith beat three-time UFC light heavyweight title challenger Alexander Gustafsson in the main event of UFC Stockholm.

Before that fight, Smith was looking to get back on the winning path as he was coming off a unanimous decision loss to UFC light heavyweight champion Jon Jones in the main event of UFC 235.