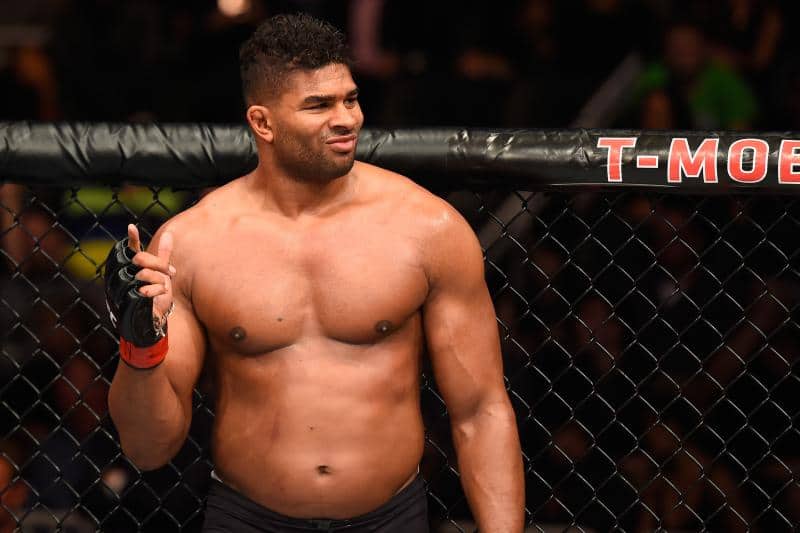 Overeem last competed in May when he defeated Walt Harris via second-round TKO to return to the win column. That made it three wins in his last four for “The Reem” who turned 40 soon after.

Overeem has won titles in every organization he has competed for except the UFC and if he plans on fulfilling that goal, he has one last chance to do that. That is something he seems to have acknowledged as he reiterated his goal on Wednesday.

Overeem spoke of how he had one more run at the title following his win over Harris as well.

“We’re still hunting for the title,” Overeem said. “I would say also I’m in the last phase of my career.

“So those two things are a little bit on my mind. Finish the career and one more run at the title.”

With Stipe Miocic set to defend his heavyweight title against Daniel Cormier at UFC 252 on August 15, the division will start to move forward again.

And a couple of wins for Overeem could see him potentially get that last title shot.

Do you think Overeem can still become UFC champion?