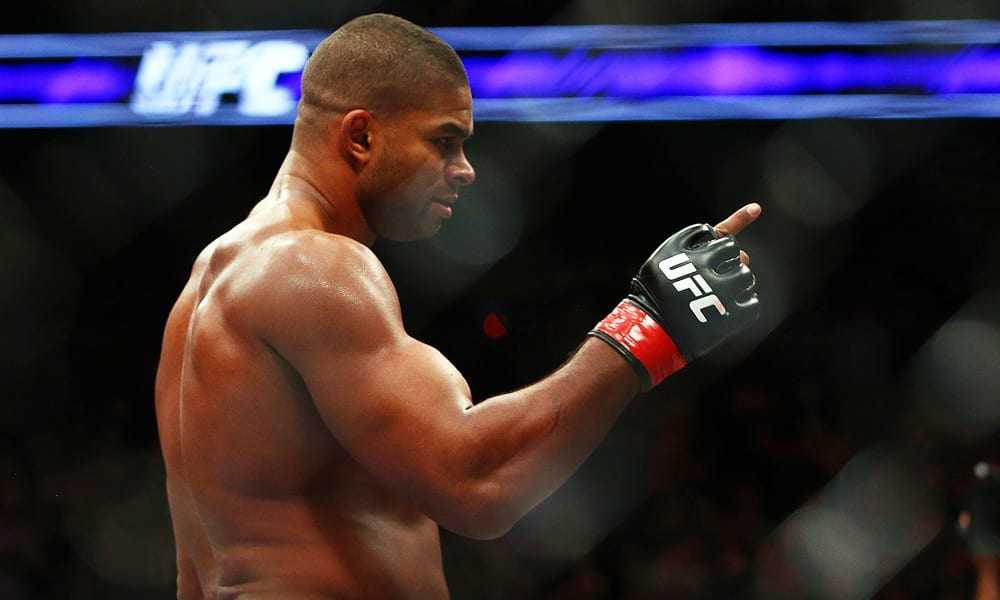 He was originally supposed to fight Alexander Volkov at this event but Volkov had to pull out. Now, the former title contender will take on Aleksei Oleinik in the heavyweight bout headliner. Originally, Oleinik was scheduled to fight Walt Harris in May but that fight got scrapped.

The Las Vegas-based promotion is now looking to get a new opponent for Harris at this event. The news was first reported by ESPN’s Ariel Helwani, who wrote the following on his official Twitter account:

In his last fight, Overeem finished Sergey Pavlovich in the co-headliner of UFC Beijing. The event went down in November 2018 at Cadillac Arena in Beijing, China. UFC’s streaming service, UFC Fight Pass, aired the entire show.

UFC St.Petersburg is set to take place on Saturday, April 20, 2019 at Gazprom Arena in St.Petersburg, Russia. The main and preliminary card will air on ESPN+. Here is the updated card: