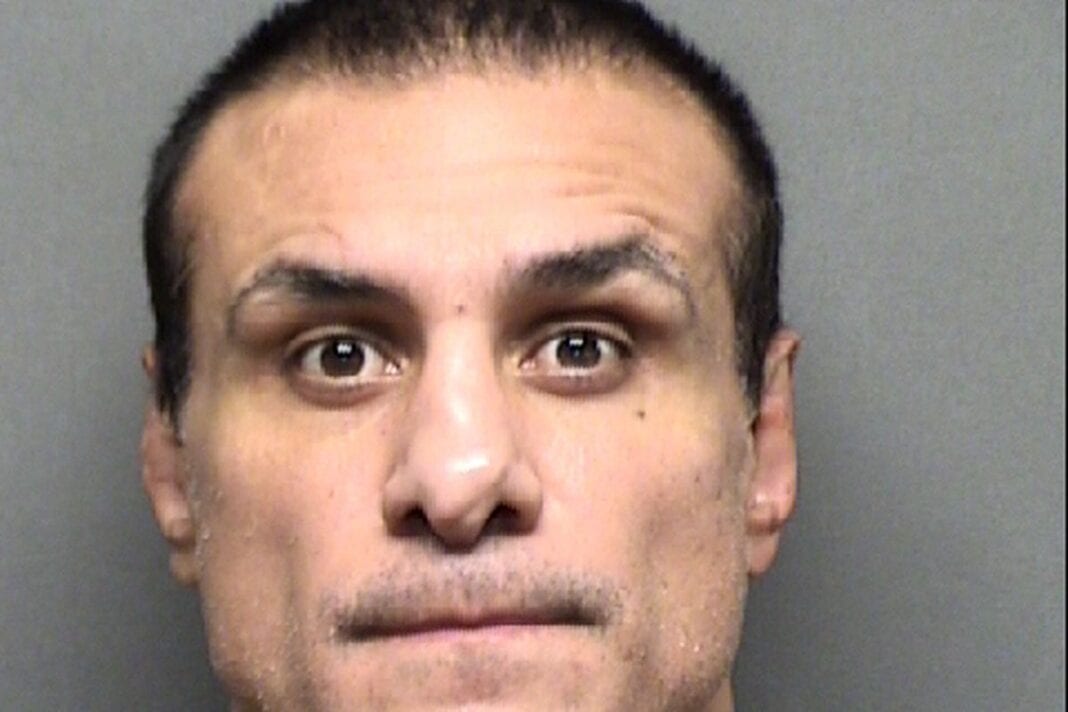 Former PRIDE Fighting Championships and Combate Americas feature, José Alberto Rodríguez Chacaun, better known as Alberto Del Rio has been charged with four counts of sexual assault and a count of aggravated kidnapping in relation to an incident involving his ex-girlfriend in San Antonio, Texas in May of this year, according to a report from TMZ Sports. Indicted by a grand jury on October 9 – Del Rio was formally charged.

The 43-year-old San Luis Potosí, Mexico native is alleged to have sexually assaulted his former partner as well as caused bodily harm, after accusing her of infidelity – with the police report detailing how the alleged victim had lacerations, bruises on her face, as well as scratch marks on her neck and body. Del Rio’s ex-partner also alleged he had destroyed both her phone and laptop, before attempting to burn her passport.

Del Rio is alleged to have forced a sock into the victim’s mouth to “keep her quiet“, as well as punching her in the face multiple times and choking her during the alleged sexual assault. With a warrant served and executed, Del Rio was arrested and charged with the above-noted charges, before he was released from Bexar County jail on a $50,000 bail on May 10.

If convicted, Del Rio faces a maximum prison sentence of ninety-nine years for the alleged felony aggravated assaults. For the four sexual assault charges, they carry a maximum sentence of twenty years each.

In his most recent professional appearance, the 43-year-old dropped his sixth professional loss with a submission defeat to former UFC light heavyweight champion Tito Ortiz in December of last year.

During his time under the World Wrestling Entertainment banner, Del Rio claimed the WWE Championship and World Heavyweight Championship on two separate occasions.