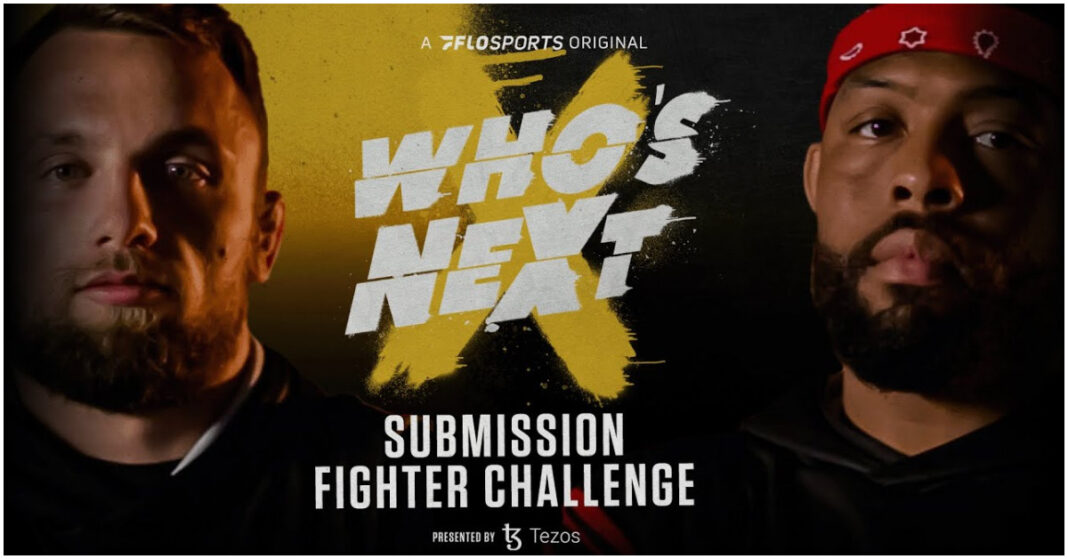 FloGrappling is bringing a show similar to The Ultimate Fighter to the jiu-jitsu community with the launch of “Who’s Next”.

Taking inspiration from The Ultimate Fighter

UFC was not always the dominant force in MMA and back in the early 2000s, the promotion was in red and at risk of bankruptcy. They owed millions of dollars, weren’t making any money back at the time, fighting legal restrictions and regulators, and almost went under before putting together the show that would change the trajectory of their company’s success.

The Ultimate Fighter was born out of necessity to keep the organization afloat and the UFC only got Spike TV to pick up the show because they agreed to cover the production costs themselves which took away the financial risk from the cable channel. TUF debuted in January 2005 with 16 participants in the middleweight and light heavyweight divisions competing for a UFC contract.

Chuck Liddell served as a coach along with Randy Couture for the initial season. The show gave a new look to the sport and turned out to be a massive win for the UFC with breakout stars coming in Forrest Griffin, Stephan Bonnar, Josh Koscheck, Diego Sanchez, Kenny Florian, and Chris Leben.

“Who’s Next” debuting this May

Taking a page out of TUF’s playbook, FloGrappling will be launching their own show “Who’s Next” this May exclusively for BJJ practitioners. The show will feature 16 participants competing for a 3-match Who’s Number One contract. Who’s Number One (WNO) held its first event in February 2020 and has gone on to become one of the leading super-fight shows in jiu-jitsu. They launched the WNO championships in September 2021 where the five division winners were each awarded $30,000.

The show’s rules will be no time limit submission only. Coaches will be WNO Championship heavyweight winner Tim Spriggs and ADCC silver medalist Craig Jones. Spriggs came in the WNO heavyweight bracket in September as the biggest underdog but proved his mettle after beating Tex Johnson by decision in the first round, and submitting Haisam Rida and Kaynan Duarte, both via inside heel hook.

Jones had quite the start in the sport with submission victories over Leandro Lo and Murilo Santana at the 2017 ADCC World Championships. He has crafted his reputation as one of the best leg lockers in the game taking 2nd in 2019.

Who’s Next premiers on Wednesday, May 18th on flograppling.com.