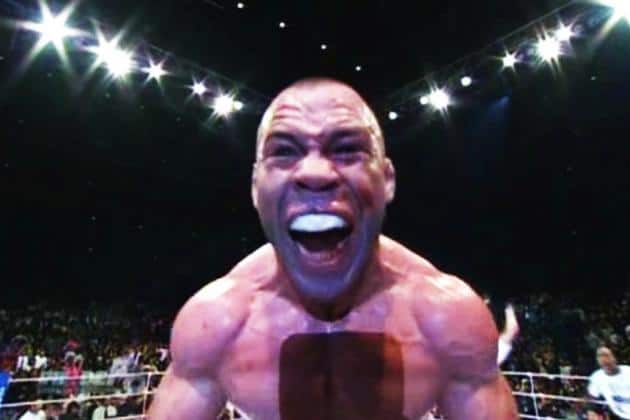 Wanderlei Silva is outraged by the Nevada State Athletic Commission’s recent ruling, and he is ready for war

Former UFC middleweight Wanderlei Silva has undergone quite the transformation in 2014; from being quite the company man in the promotion, “The Axe Murderer” has come under fire from Dana White and the Nevada State Athletic Commission for the drama surrounding his ‘dodged’ drug test back in May.

Since that time, the Pride fan favorite emotionally retired from the sport that he gave 20 years of his life to, and did so while blasting his former employers. Accusing the UFC of overworking their employees and trashing fighters who were unable to jump through hoops. Then came the $70,000 fine and lifetime ban at yesterday’s hearing for his aforementioned drug test fiasco.

Not one to remain silent, Silva took to Twitter to voice his outrage at the NSAC, as transcribed by MMAFighting.com:

“Those who are trying to take me down, come get it,” Silva wrote. “War is just beginning, sons of b—–s. They will see that we’re the ones who run this s—t, bunch of playboys.”

It looks like Wandy will no longer have his legendary brawls take place in the octagon, but rather outside cage now. The Nevada State Athletic Commission are a large and organized body, but it appears that Silva’s fearless approach is not limited to when he is engaged in hand to hand combat.

So what’s his plan? At this point, it’s anybody’s guess, but surely he isn’t planning on dodging the fine? Perhaps Silva will go the Nick Diaz route and attempt to run his own MMA organization, or maybe we’ll see him compete for ONE FC where they implement the old Pride FC style rules.

Whatever the case, I’ll keep you updated as this situation goes deeper….