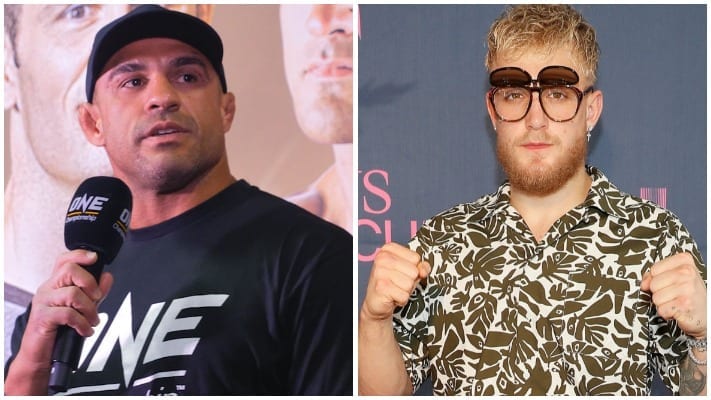 Belfort is currently preparing for his long-awaited and eagerly anticipated ONE Championship debut. Paul has transitioned to boxing in 2020 and looked good against extremely low-level opposition. The 23-year-old scored a highlight reel KO against former NBA player Nate Robinson on the undercard of Mike Tyson vs. Roy Jones Jr. in November.

In a recent interview with LowKickMMA Belfort was critical of Paul who has been chasing a boxing match with MMA newbie and BJJ wizard Dillon Danis, he said.

“He challenges guys that are really easy to beat. (Danis) has barely started his career in MMA. He’s a grappler, he doesn’t know how to strike. I’m sorry, but he’s weak in striking. So, find someone your size. When you call someone out, you call them out for 2 reasons: you can make a lot of money, or you can win. That’s how they call people out. Why he doesn’t want to call me out?

A few weeks later and Belfort has now issued a stern warning to Paul about how a potential fight between the two would end.

“Listen man. You want respect you come in to my world. This is my kingdom. Your kingdom is doing YouTube videos for this young generation.” Belfort said. “When I was a champion, you were born. You were just coming to this world. I’m going to put you to sleep. Put you on your knees. And listen, with all the respect that I have, not for you, but for your fans. I’m going to show them who you are. You are ‘Joke’ Paul. You’re not Jake Paul. You are Joke Paul. I put you on my lap. Let’s go to sleep baby.” (Transcribed by BJPENN.com)

Do you want to see Vitor Belfort vs. Jake Paul? 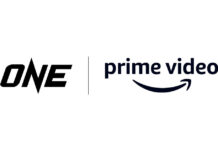