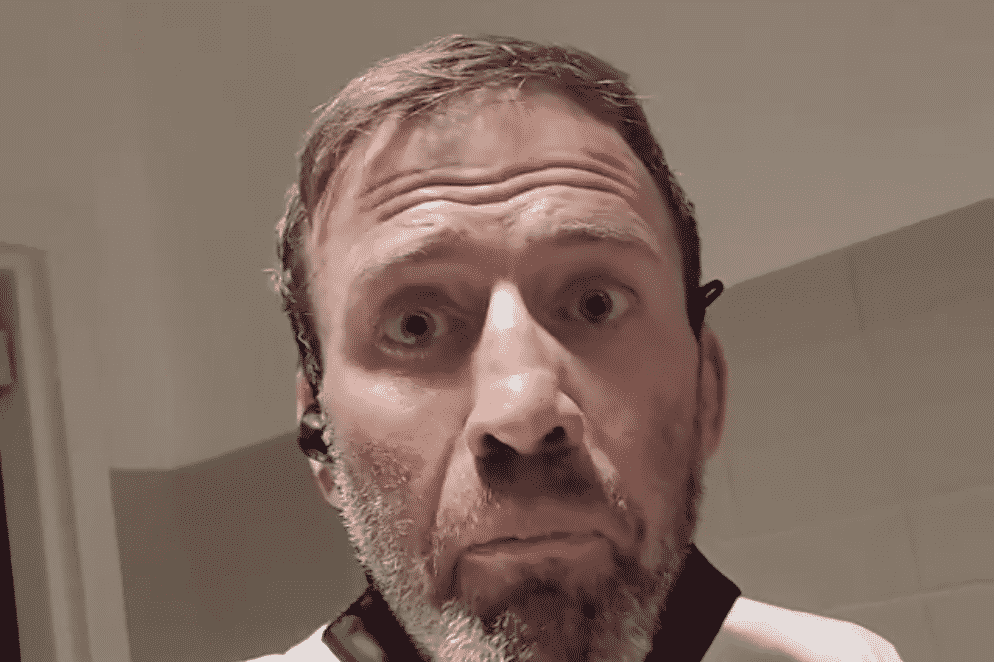 Stephan Bonnar is not in a good place going by his recent videos.

On Saturday, the UFC Hall of Famer shared footage of him confronting not only hospital authorities but the police as well in an aggressive manner.

The first video showed him confronting Henderson Hospital Emergency Ward staff for refusing to treat him for what he claims to be a fractured vertebrae injury suffered during a pro wrestling match.

The reason? For recently being prescribed Oxycodone which is seemingly preventing him from getting his desired 7.5mg Norcos medicine.

Police were later called to the scene and Bonnar kept recording as he shouted at them in a second video.

“I’m coming to get treatment for a fractured vertebrae,” Bonnar yelled at a cop (via MMA Mania). “I can’t sit, dumbf—k, my back’s broken! Stephan Bonnar, I’m a UFC Hall of Famer. I don’t have my license on me or my debit card. You know why? Because the pharmacist at CVS forgot to give it back to me. You know when? When she was telling me I couldn’t get my 7.5mg Norcos because, guess why, I recently had 10mg Oxys filled.

“So they could only give me Tramadol. The Tramadol is awful, it doesn’t work. And the Oxycodone 10mgs are all gone. So I came to the emergency room finally after suffering with a fractured lumbar vertebrae, doctor, for a week!”

Former UFC fighters in Diego Sanchez and Mark Coleman offered support in what could only be described as a meltdown for Bonnar.

Hopefully, Bonnar gets the medicine and treatment that he needs.