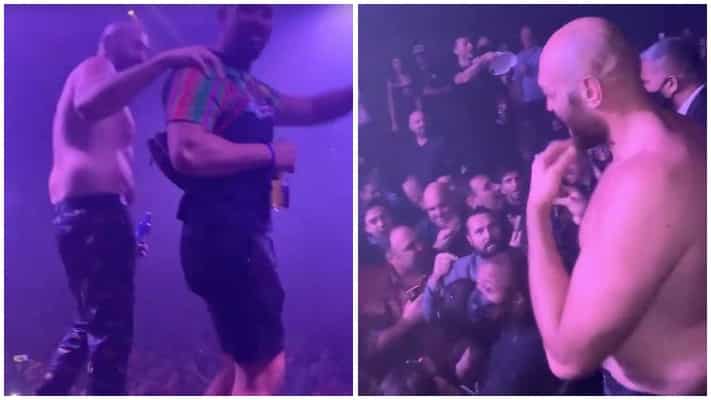 Tyson Fury went raving after he scored an 11th round knockout win over Deontay Wilder at the T-Mobile Arena in Las Vegas last night.

‘The Gypsy King’ squared off against Wilder for the third and last (hopefully) time on Saturday evening ‘The Bronze Bomber’ started the fight well with a flurry of jabs to the body of his opponent in round one of their trilogy bout. The tables quickly turned though and by round three Fury had dropped Wilder and seemed to be on his way to another routine victory.

Wilder rallied in round four, scoring two heavy knockdowns of his own. The WBC heavyweight champion showed exactly why he is considered the best when he rose from the floor and worked his way back into the fight.

As the rounds progressed the result looked inevitable in Fury’s favour. Only a true warrior’s heart allowed Wilder to fight on until round 11 before he was brutally knocked unconscious by the British banger.

Fury celebrated in the ring with a sing-song as he so often does. This time, he sang “Walking in Vegas” to conclude his post-fight interview.

Apparently, the celebrations carried on well into the night. Paris Fury posted a video to her Instagram story that showed her husband raving the night away alongside Joseph Parker – check it out.

Who do you want to see Tyson Fury fight next? 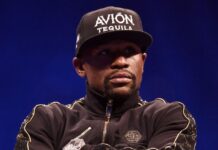