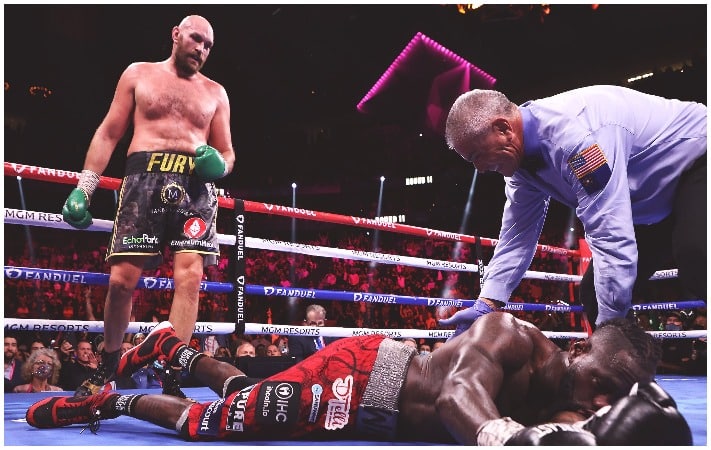 In what was one of the best boxing matches in recent history, Fury knocked Wilder down early before surviving a pair of knockdowns from Wilder himself.

However, Fury was back in control soon after as he hurt the American a number of times. Wilder showed tremendous heart to survive for so long, but was ultimately dropped a couple of times before he was down for good in the 11th round.

As a result, he defended his WBC heavyweight title for the first time.

Can anyone beat Tyson Fury?